EISA awards are presented to products released in Europe within the past 12 months and deemed representative of their product category by a judging panel composed of editors of EISA-affiliated magazines specializing in that respective product division.

The EOS 500D, which incorporates a Live View recording function and high-resolution 3.0-inch LCD monitor, realizes high-quality images and low noise even in dark environments. The jury speculated that the 500D's high-quality High Definition video mode may be enough to inspire some users to pursue amateur film-making as a hobby.

In addition to the European Advanced Camera Award, the EOS 5D Mark II has also been declared Best Digital SLR Expert Camera 2009 by the European Technical Image Press Association and Grand Prix Camera of the Year at the Camera Grand Prix 2009 in Japan, receiving a total of three authoritative awards in the camera industry. 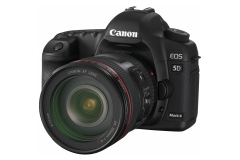 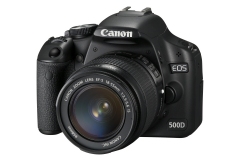 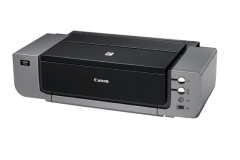