Canon's 14.7-megapixel PowerShot G10, the flagship model in the company's PowerShot compact digital camera line-up and the first G-series camera to offer wide-angle imaging via a 5x zoom lens with an optical Image Stabilizer, was declared "Best Expert Compact in 2009" by TIPA judges, who praised its structure and stability. Other features that stood out to the panel include the model's multi-faceted manual shooting mode and ability to support RAW data.

The TS-E17mm f/4L, which earned the "Best Professional Lens in 2009" award, features the widest view angle of any tilt-shift lens for 35mm SLR cameras on the market, as well as Subwavelength Structure Coating to minimize ghosting and flare. Judges deemed the Canon TS-E 17mm f/4L "the professional choice for architectural or landscape photography."

Winners of TIPA's European Photo & Imaging Awards are selected annually from among the photo and imaging products announced in Europe during the previous 12 months. Canon products have been recognized for excellence with multiple awards spanning both input and output devices. An awards ceremony for the 2009 winners will be held on June 10 at the Grand Hotel Schloss Bensberg in Cologne, Germany. 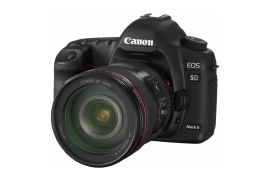 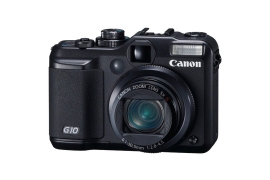 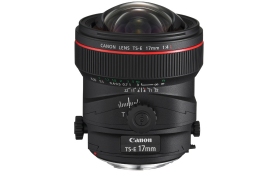 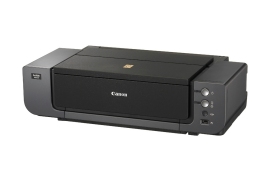 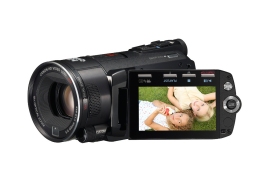