Plant-derived bio-based plastics, which curb increases in CO2 and decrease the consumption of oil resources, offer material properties that effectively reduce environmental burden. But because of the technological difficulties involved in realizing the moldability and other flow characteristics demanded of large-scale parts, while at the same time satisfying external appearance requirements and high mechanical strength and toughness criteria, bio-based plastics had proven difficult to adopt for use in exterior parts, particularly due to the high level of flame retardance required of such parts.

The part, which measures 640 (w) x 440 mm (h) and weighs approximately 1,100 grams, will be used in Canon multifunction office systems for production printing. In terms of flame retardance, it achieves 5V classification under the UL 94 flammability testing program.*2 The newly developed part is approximately 11 times larger and approximately 6.5 times heavier than the previously realized largest bio-based plastic part*3 that achieved the same level of flame retardance.

Through continued technical development, Canon and Toray will work to realize further enhancements in the field of bio-based plastics with the aim of expanding the range of applications in which they can be used.

Canon and Toray collaboration on development of bio-based plastic

In October 2008, Canon Inc. and Toray Industries, Inc. announced the successful development of a bio-based plastic which includes more than 25% (by weight) a plant-derived component that achieves the world's highest level of flame retardance. 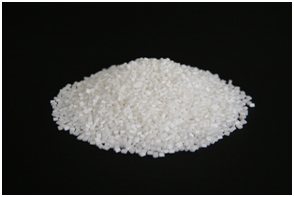 Because bio-based plastics do not perform as well as conventional petroleum-based plastics in such areas as flame retardance, impact resistance, heat resistance, and moldability, their use in multifunction office devices had been limited to a very few number of internal parts.

Canon and Toray, through the establishment of a new material design and molding technologies, were able to develop Ecodear,* a bio-based plastic that realizes improved material characteristics. Particularly in the area of flame retardance, Ecodear is the world's first bio-based plastic applicable for use in multifunction office systems to achieve 5V classification under the UL 94 flammability testing program. 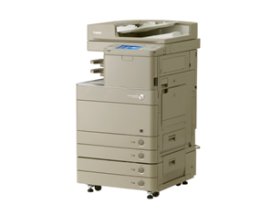 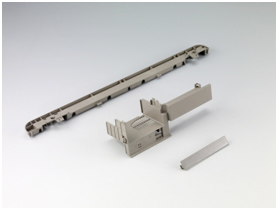