Honored with TIPA's "Best DSLR Entry Level in 2011" award, the Canon EOS 600D (Canon Rebel T3i in the Americas, Kiss X5 in Japan) digital SLR camera was recognized for continuing "the legacy of easy operation and high functionality." The selection jury was "very impressed" with such features as the camera's 18.0-megapixel CMOS sensor, Full HD video and Live View shooting, saying the model "makes for a great first camera for those seeking to 'step up' from compact cameras."

Winning "Best Professional Lens in 2011," the Canon EF70-200mm f/2.8L IS II USM telephoto lens was awarded for its improvements in autofocus speed, optical image stabilization and optical quality compared with its "legendary predecessor," which the jury added was "no easy feat." The lens was noted for its reduced chromatic aberration performance thanks to one fluorite and five UD (ultra-low dispersion) lens elements, while its "rugged, dust-proof and moisture-resistant design, for use under the most extreme shooting conditions" also garnered recognition.

Winners of TIPA's European Photo & Imaging Awards are selected annually from among the photo imaging products announced in Europe during the previous 12 months. Canon products were recognized for excellence with multiple awards spanning both input and output devices. 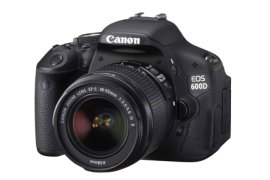 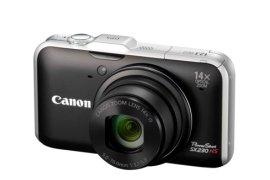 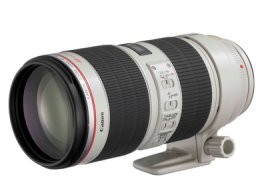 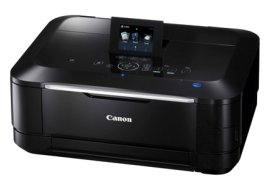