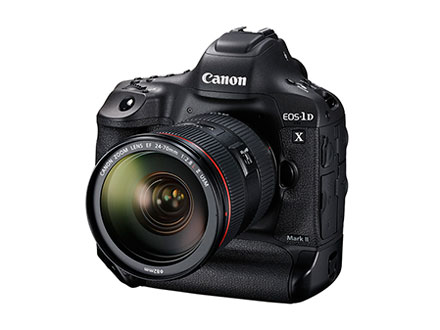 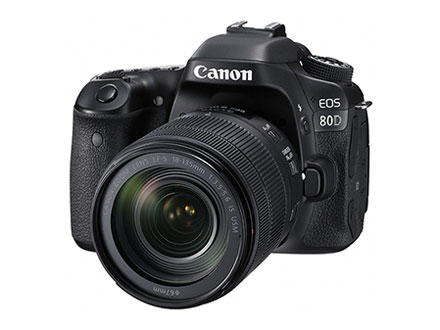 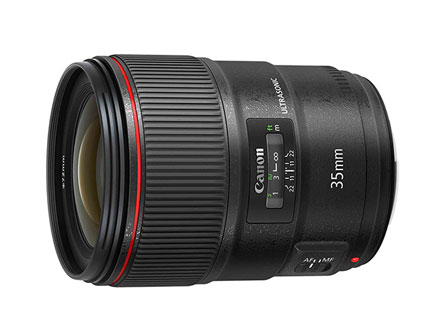 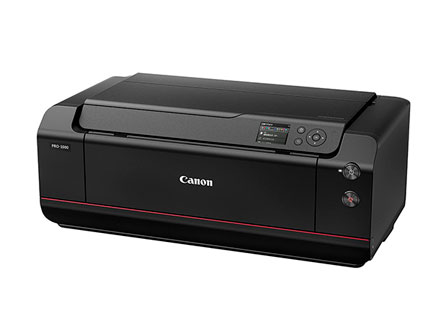 The EISA Award winners are selected every year for their exceptional photography, video and audio products and technologies as decided by the European Imaging and Sound Association (EISA), which comprises approximately 50 of Europe's main special interest magazines covering such fields as cameras, video and audio.

The EISA Awards started in 1982 and have been held 35 times. Since 1989, Canon has received awards for 28 consecutive years. To date, a wide range of Canon products and technologies have been honored with a total of 69 EISA titles on 31 occasions.

The latest EISA accolades for the EOS-1D X Mark II and imagePROGRAF PRO-1000 mark the second major awards for the camera and printer, with each having already won a 2016 TIPA (Technical Image Press Association) award.*

Calling the EOS-1D X Mark II "the fastest DSLR ever," the EISA jury was impressed by the camera's ability to capture moving subjects at a continuous shooting speed of 14 images per seconds. The judges noted that "Canon has increased still image quality significantly" compared with the previous model and also highlighted the camera's improved autofocus function and its "much more advanced" high-quality 4K video function. With its combined improvements, coupled with a "rugged body," the jury declared the EOS-1D X Mark II "an even better all-round camera than its predecessor."

The EISA jury declared the EOS 80D "more than just another SLR," lauding Canon's incorporation of "many innovative functions for photo and video" while also heralding the camera's "class-leading image quality." The judges noted that the 80D's Dual Pixel CMOS AF "sports 45 cross-type sensors" and "enables fast focusing during live view and video," and highlighted how the EF-S 18-135mm f/3.5-5.6 IS USM kit lens works together with the new PZ-E1 power zoom adapter to provide video support. The judges were also won over by the camera's "high resolution vari-angle LCD," which allows touchscreen operation.

The EISA judges found the EF 35mm f/1.4L II USM to be "the best 35mm lens on the market." In addition to delivering image sharpness that is "unbelievably high, both at the center and at the edges, even at f/1.4," the jury lauded the "very efficient correction of axial chromatic aberration" afforded by its Blue Refractive (BR) lens, its SubWavelength Structure Coating (SWC), which reduces both flare and ghost images, as well as the "very attractive bokeh" created by the lens's 9-bladed aperture diaphragm.

About the imagePROGRAF PRO-1000, the EISA jury noted how the printer's maximum print resolution of 2400 x 1200 dpi and use of pigment inks provide the "best possible print quality, including greater light fastness and print longevity." The judges praised the efficiency achieved by the printer, which incorporates 12 ink cartridges, including a separate matte black and photo black, to help "prevent wastage of ink, money and time." Referring to the iconic red line that denotes the zenith of imaging-quality, the judges found the printer's design "reminiscent of Canon lenses."