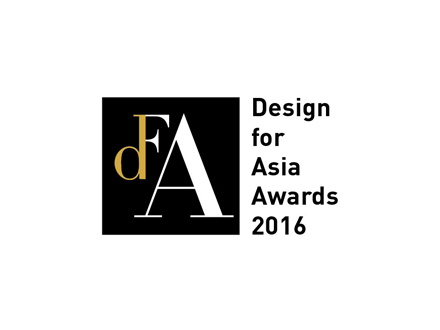 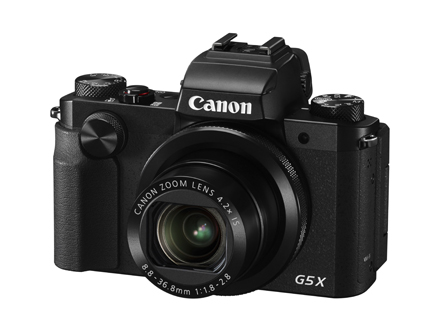 The Powershot G5 X is equipped with a 1.0 inch large-format CMOS sensor and a built-in electronic viewfinder (EVF). The award-winning compact camera offers intuitive controls afforded by such design features as multiple dials enabling the selection of a range of shooting settings and an electronic dial on the front of the camera.

Canon has submitted entries to the DFA Design for Asia Awards since 2013 and, since that time, has been awarded one Silver Award, three Bronze Awards, and one Merit Award for such products as Cinema EOS System professional cinematography equipment, video camcorders, cameras and interchangeable lenses. Encouraged by this latest industry recognition, Canon will continue striving to create products that combine the highest levels of performance and design excellence.

About the DFA Design for Asia Awards