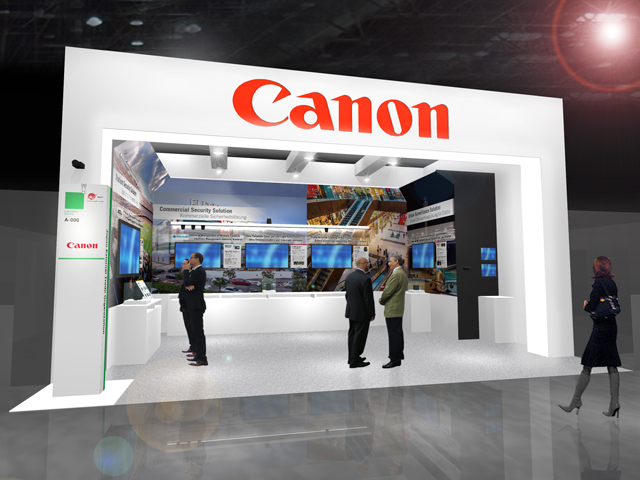 CeBIT is one of the world's foremost international information and communications technology expos in the BtoB solutions field, featuring such technologies as the IoT, big data, AI and robotics. This year, Canon will operate its booth within the Japan Pavilion, managed by the Japan External Trade Organization (JETRO). This marks the first year in which Japan is participating as a Partner Country, with a total of 118* Japanese companies and organizations in attendance.

Designed around the concept of "Create a New World with Japan —Society5.0, Another Perspective—," the pavilion will be divided into three zones, with the Canon booth located in the Life/Office/Society zone. This zone will feature home and lifestyle consumer experiences as well as products and services that can qualitatively transform the way people work in offices and systems and services to support professionals.

Canon, aiming to expand into the security industry, will exhibit a variety of imaging solutions at its booth, focusing on network cameras, across three scenes: stadiums, retail facilities and urban surveillance. The stadium monitoring scenario will feature the AXIS Q1659 (to be released in late March 2017), the first jointly developed product from Canon and Axis Communications, as an ultra-high-resolution imaging solution for monitoring roads, urban areas and stadiums.

Canon's People Counter video analysis software (released in October 2016), which is capable of counting large crowds of people; the VB-M50B network camera (released in April 2016), which excels in low-light imaging; and XProtect®, the IP camera monitoring software developed by Milestone Systems, will be on display as solutions for retail facilities.

Finally, the ME20F-SH ultra-high-sensitivity multipurpose camera (released in December 2015) will be on display as an urban surveillance solution for such environments as airports, harbors and train stations, where clear nighttime surveillance is becoming increasingly important.

Overview of CeBIT 2017 and the Canon booth

Location of Canon booth:
Hall 4/Inside the Japan Pavilion A38(8)