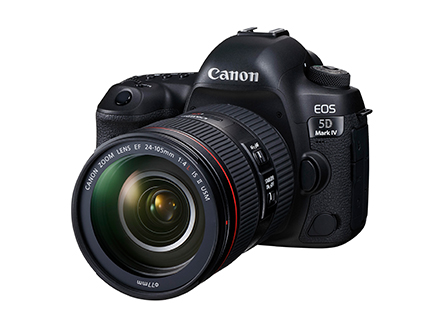 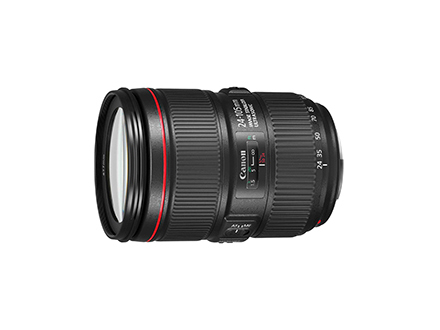 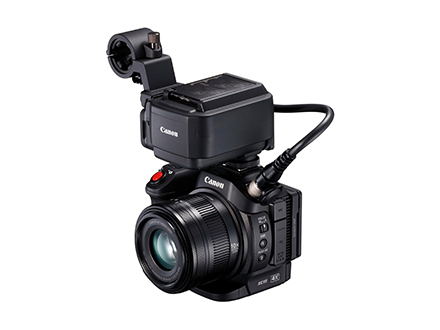 Crowned "Best Camcorder," the XC15 features a compact, lightweight body design and makes possible cost-effective 4K UHD and HD shooting, making it ideal for on-location journalism and video production. The camera facilitates shooting in confined spaces and environments that demand mobility and features the same selection of visual-expression "Look" modes as the EOS C300 Mark II, making it ideal for use as a sub-camera. The XC15 is equipped with a high-sensitivity 1-inch CMOS sensor with individual pixels that feature large light-capturing areas, a touch panel that enables intuitive controls, and a 10x optical zoom lens—27.3 mm at the wide end to 273 mm at the telephoto end when shooting video. The camera features faster autofocus through an orientation-determination algorithm, and enables excellent anti-shake performance afforded by an optical IS system and an electronic IS system with 3 modes to choose from. What's more, the camera's separate focus and zoom rings offer a high level operability.

Held every year since 1991, the TIPA Awards recognize the best photo and imaging products announced during the previous 12 months based on such criteria as innovativeness, use of leading-edge technologies, design and ease-of-use. In 1992, Canon took home its first TIPA accolade for the EOS 100 SLR camera and, over 25 separate occasions since then, has been honored with TIPA awards for a total of 81 products and technologies*.