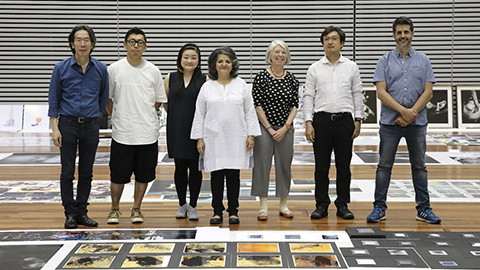 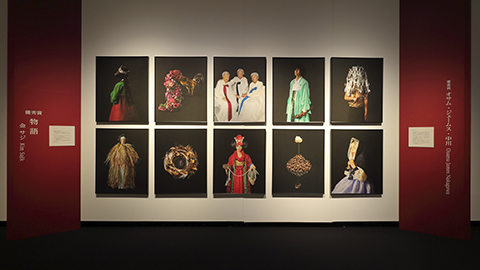 The New Cosmos of Photography accepted entries for the 2017 competition from April 20 to June 15. In addition to conventional photo prints, the range of eligible entries was expanded in 2015 to include online digital works (stills and videos), attracting 1,705 submissions, including a large number from outside Japan. This year, for the first time Excellence Award winners include participants from South America, Europe and China.

The New Cosmos of Photography 2017 Grand Prize winner will be chosen from the Excellence Award winners at a public meeting of the Grand Prize selection committee1 to be held on November 10. Each candidate will give a presentation and face questioning by the selection committee, after which the committee will deliberate and choose the Grand Prize winner. Before that, on October 21, a presentation session will be held where the award winners will introduce their works and the intention behind them. 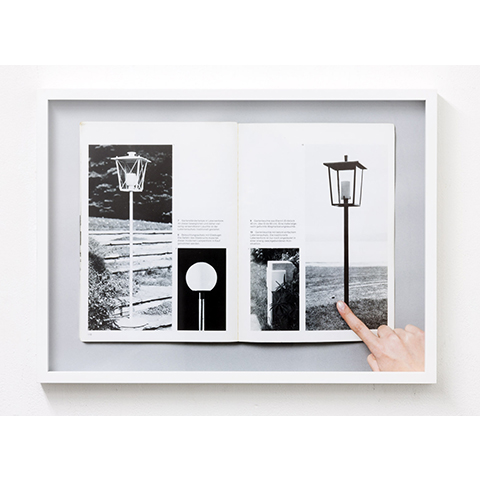 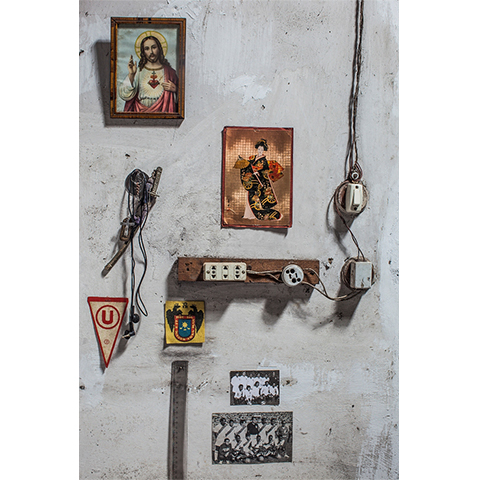 Giancarlo Shibayama
"I traveled on an island"
(Selected by Alec Soth) 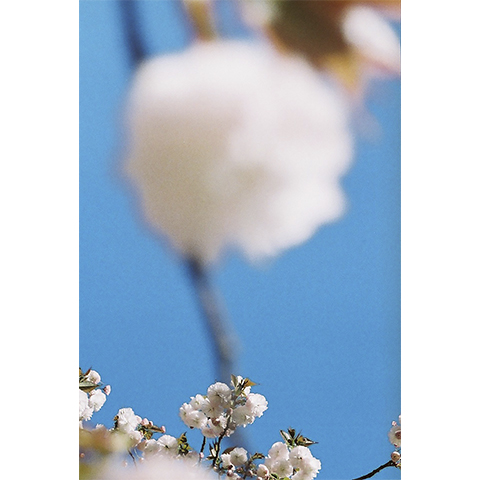 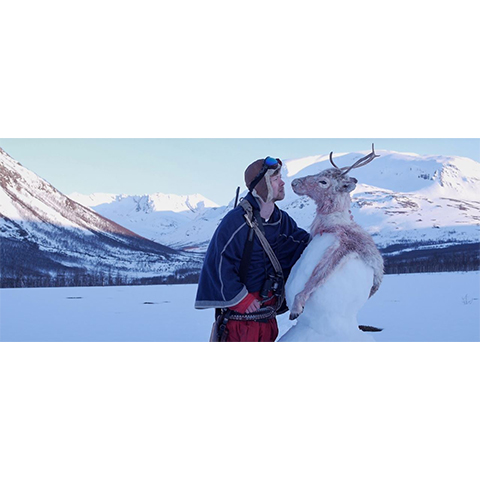 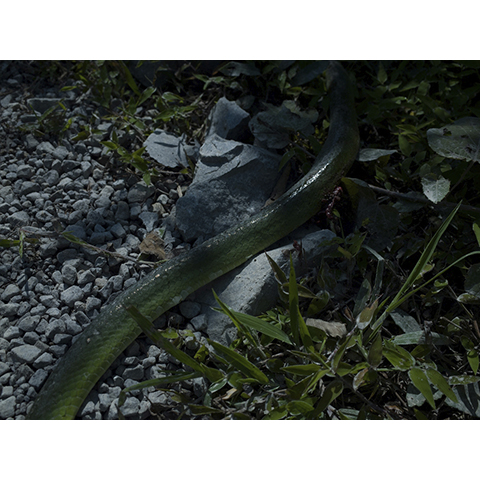 214
"The collection of encounters"
(Selected by Dayanita Singh) 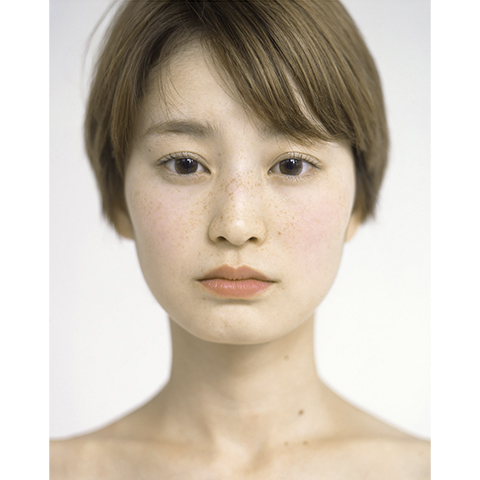 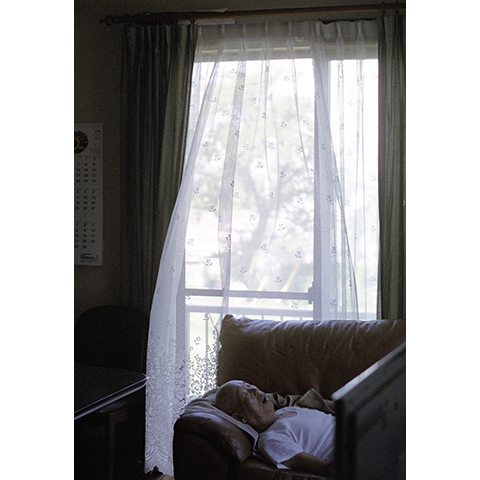 Azusa Yamaguchi
"me and my grandfather"
(Selected by Minoru Shimizu)