TOKYO, March 28, 2018—Canon Inc. has announced today that the Company's interchangeable-lens digital cameras (digital SLR and compact-system cameras) have maintained the No. 1 share of the global market for 15 consecutive years1 from 2003 to 2017. 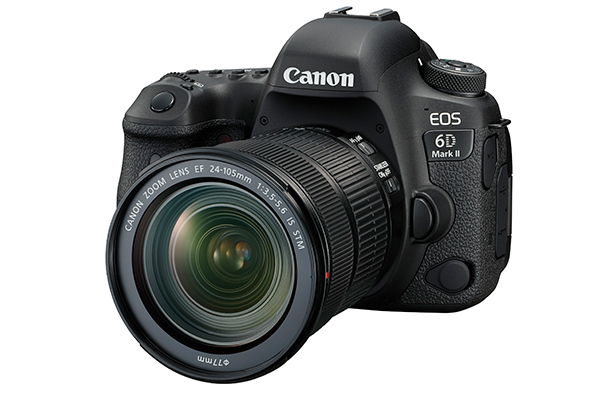 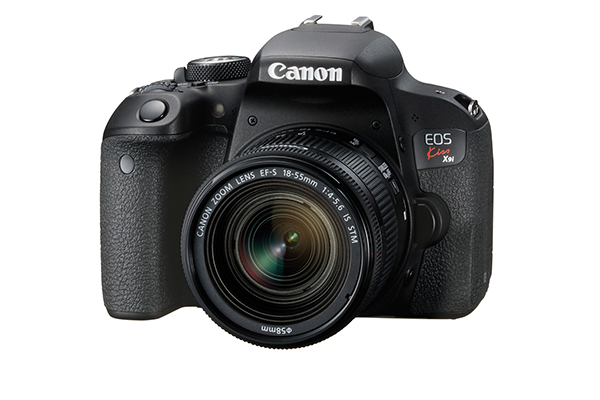 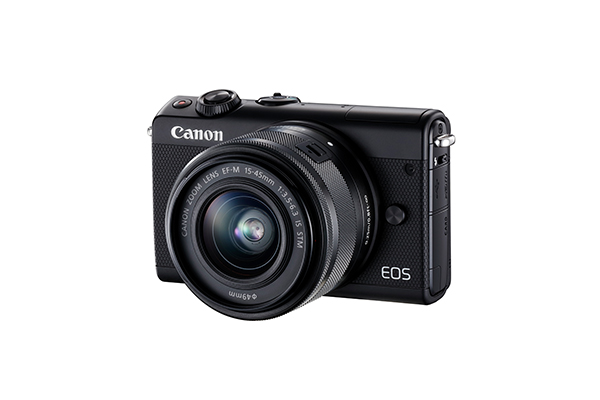 Canon develops the key components featured in its interchangeable-lens cameras—CMOS image sensors, image processors and interchangeable lenses—in the pursuit of "Speed, Comfort and High Image Quality, the core concept of the EOS series." The Company effectively responds to the needs of a wide range of users through its extensive lineup of cameras catering to all levels of photography from beginner to professional and a total2 of 93 EF series interchangeable lenses.

In 2003, the dawn of digital SLR cameras, Canon introduced its breakthrough EOS Kiss Digital (EOS Digital Rebel or EOS 300D Digital in other regions). This groundbreaking camera, which was competitively priced and featured a compact, lightweight design, captured the top share of the global market and set the stage for growth in the digital SLR market. Since that time, Canon has continued to launch a range of groundbreaking products, including the professional-model EOS-1D series and the EOS 5D series, which paved the way for digital SLR video recording. The Company has further bolstered the EOS lineup by continuing to introduce new products including accessories, interchangeable lenses and the EOS M series of compact-system cameras. During 2017, Canon introduced the EOS 6D Mark II as part of an impressive lineup of interchangeable-lens camera products3 that supported the Company's achievement of a 15th consecutive year at the top of the global market.

Canon will continue to refine its diverse imaging technologies based on its core optical technology, combining still-image, video and network capabilities to expand and create an even stronger EOS System that meets the needs of increasingly diverse users to promote the spread of photo and video culture. What's more, thanks to advances in imaging technology, Canon is opening up new expressive avenues, where texture, three-dimensionality and a sense of realism can be recreated in both still images and videos, to support appealing imaging experiences.