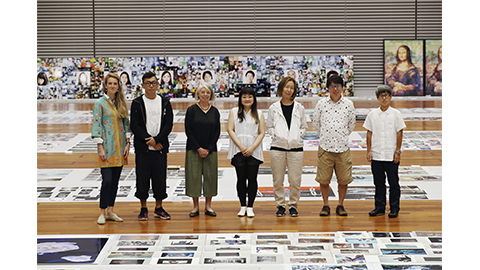 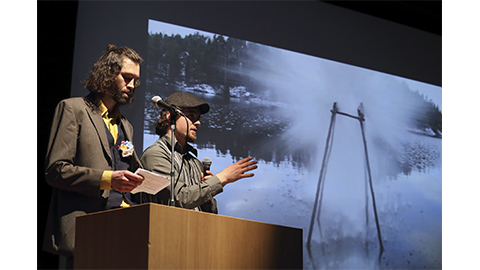 The New Cosmos of Photography accepted entries for the 2018 competition from April 20 to June 15, attracting 1,992 submissions from around the world. Of those, seven Excellence Award winners and twelve Honorary Mention Award winners were selected.

The New Cosmos of Photography 2018 Grand Prize winner will be chosen from the Excellence Award winners at a public meeting of the Grand Prize Selection Committee1 to be held on November 2. Each candidate will give a presentation and face questioning by the selection committee, after which the committee will deliberate and choose the Grand Prize winner. Before that, on October 27, a presentation session will be held where the award winners will introduce their works and the intention behind them.

On November 3 and 4, a special event will be held featuring a portfolio review session and lectures by members of the Grand Prize Selection Committee Emilia van Linden and Sandra Phillips and former selection committee member Minoru Shimizu. 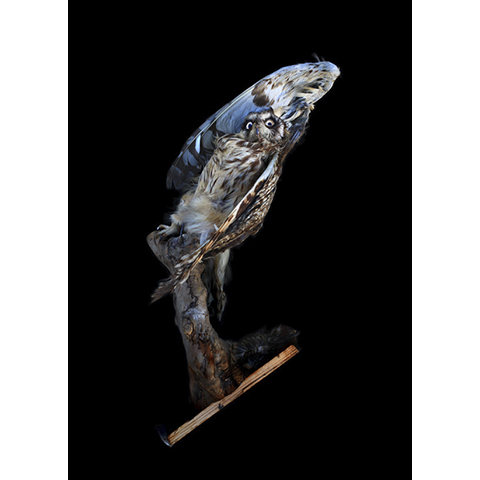 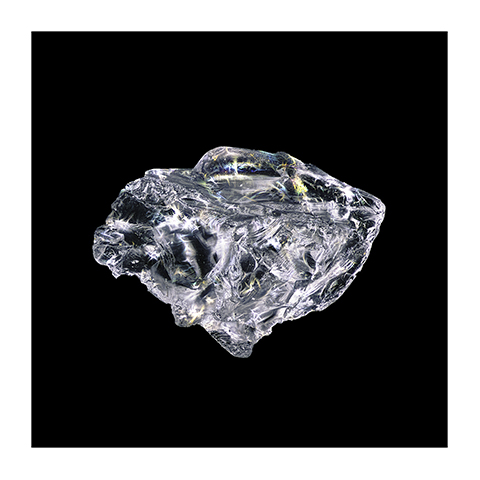 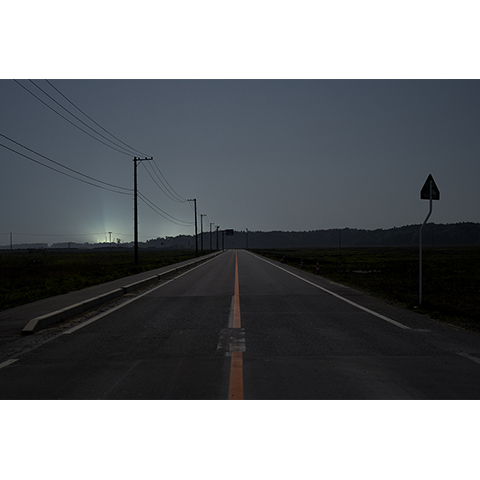 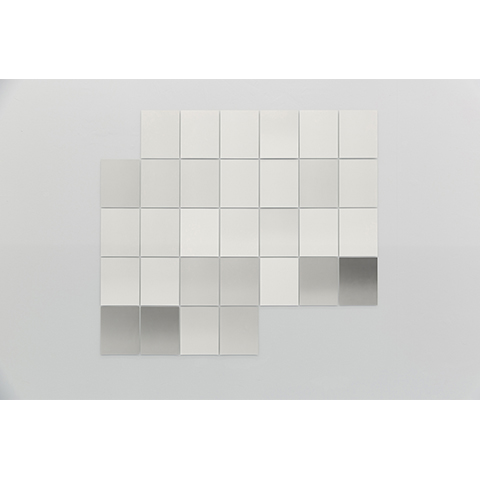 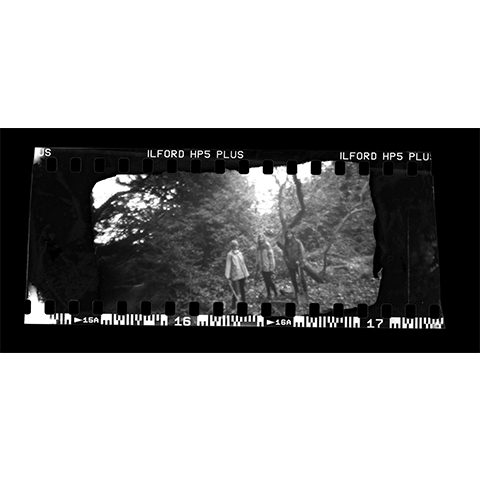 Derek Man
"What Do You See, Old Apple Tree?"
Selected by Hiraki Sawa 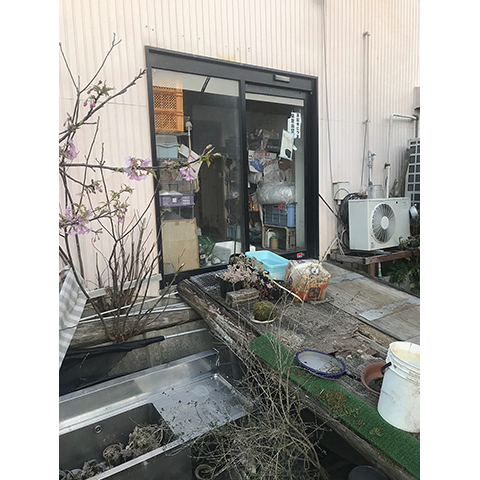 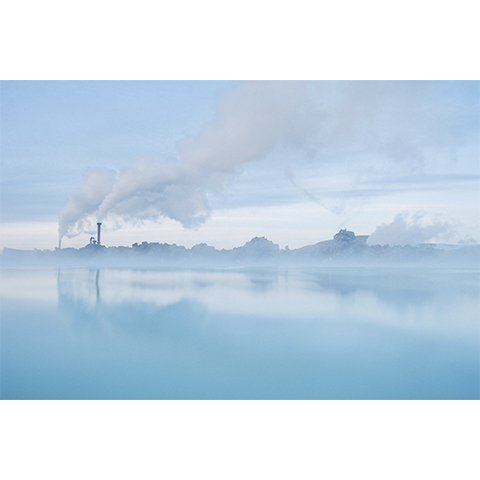 Megumi Yamakoshi
"How to hide my Cryptocurrencies"
Selected by Noi Sawaragi