TOKYO, March 26, 2020—Canon Inc. announced today that the company's interchangeable-lens digital cameras (digital SLR and mirrorless cameras) have maintained the No. 1 share of the global market for 17 consecutive years1 from 2003 to 2019. 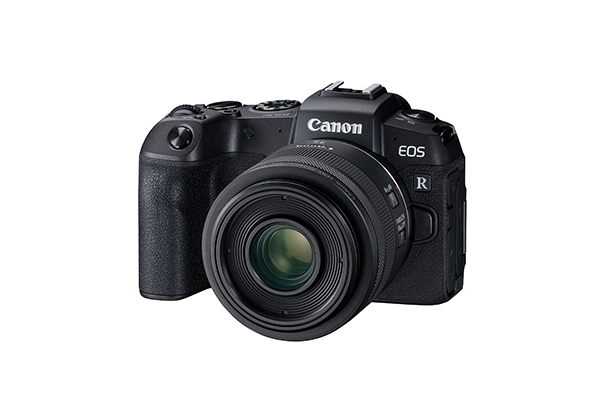 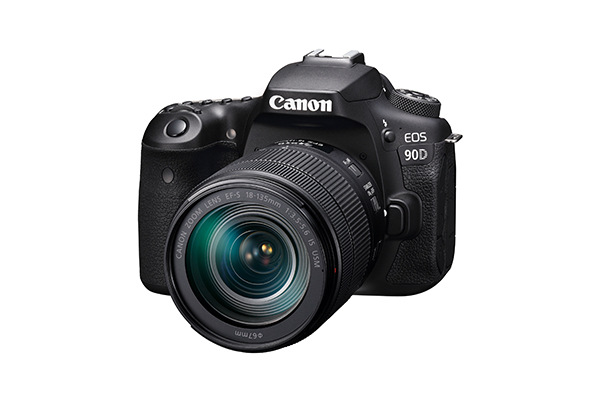 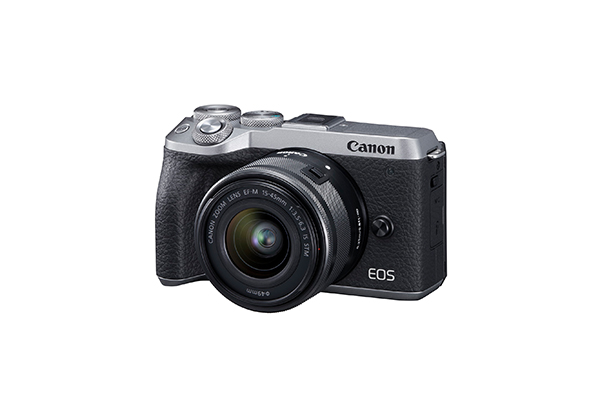 During the dawn of digital SLR cameras, Canon introduced its breakthrough EOS Kiss Digital (EOS Digital Rebel or EOS 300D in other regions) in September 2003. This groundbreaking camera, which was competitively priced and featured a compact, lightweight design, captured the top share of the global market and set the stage for growth in the digital SLR market. Since that time, Canon has continued to launch a range of groundbreaking products, including the professional-model EOS-1D series and the EOS 5D series, which paved the way for digital SLR video recording.

Canon introduced new possibilities for photographic expression with the launch of the EOS R System in October 2018. Including such products as the EOS R full-frame mirrorless camera and RF lenses that fully leverage the company's optical technologies, the new products helped further expand the Canon EOS System.

In 2019, Canon launched a wide range of attractive products2 including the EOS RP full-frame mirrorless camera (March) and EOS 90D DSLR (September). In striving to further expand its lineup, Canon managed to secure the No. 1 share of the global market for the 17th consecutive year.

Canon is also currently developing the EOS R5 full-frame mirrorless camera, equipped with a newly developed full-frame CMOS sensor and featuring high-speed continuous shooting for still images and 8K video recording. What's more, the company is currently developing 9 RF lens models, including the RF100-500mm F4.5-7.1 L IS USM, and plans to release them throughout the course of 2020.

Canon will continue to refine its diverse imaging technologies based on its core optical technology, to expand and create an even stronger EOS System for both DSLR and mirrorless cameras that opens up new avenues of image capture to meet the needs of increasingly diverse users and to promote the spread of photo and video culture.