TOKYO, March 29, 2021—Canon Inc. announced today that the company's interchangeable-lens digital cameras (digital SLR and mirrorless cameras) have maintained the No. 1 share of the global market for 18 consecutive years1 from 2003 to 2020. 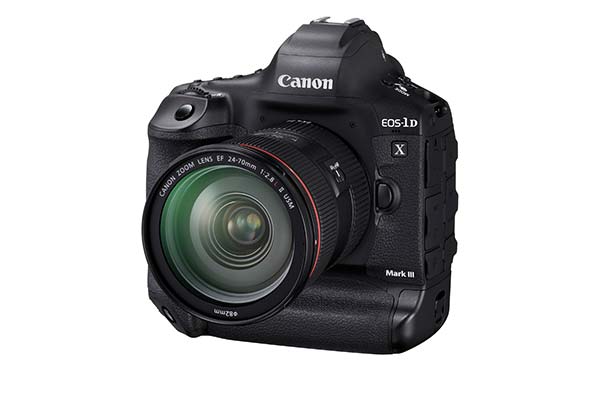 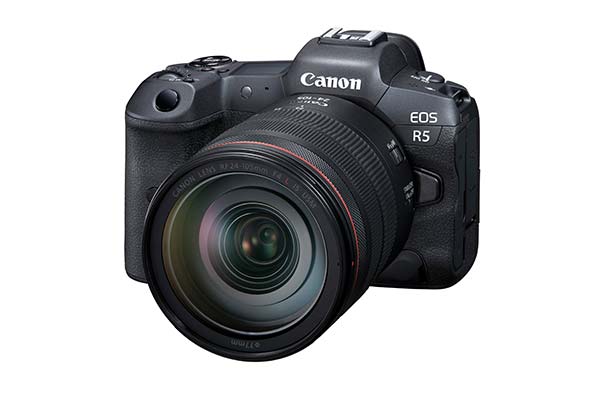 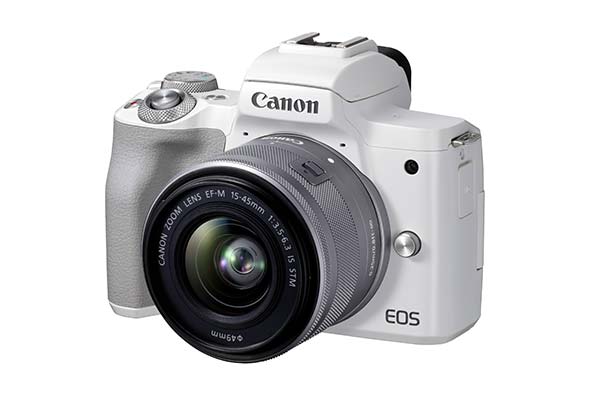 Canon develops the key imaging system components featured in its EOS series of digital interchangeable-lens cameras—CMOS image sensors, image processors and interchangeable lenses—under the core concept of, "Speed, Comfort and High Image Quality." Putting together a wide-ranging product lineup—from high-performance flagship models that are highly trusted by professionals to entry-level models that allow users to enjoy high-image-quality shooting with easy operation, as well as a rich selection of 1182 combined RF and EF series lenses that make possible a wealth of creative expression—Canon continues to support the diverse needs of customers.

During the dawn of digital SLR cameras, Canon introduced its breakthrough EOS Kiss Digital (EOS Digital Rebel or EOS 300D in other regions) in September 2003. This groundbreaking camera, which was competitively priced and featured a compact, lightweight design, captured the top share of the global market and set the stage for growth in the digital SLR market. Since that time, Canon has continued to launch a range of groundbreaking products, including the professional-model EOS-1D series and the EOS 5D series, which paved the way for digital SLR video recording. In October 2018, Canon announced the EOS R system—including the EOS R full-frame mirrorless camera and RF lenses that fully leverage their optical technologies—that further expanded the range of imaging creativity and opened up new possibilities for visual expression. Over a long history beginning in the age of film, and with the support of loyal users, in 2019, the EOS series achieved the remarkable milestone of 100 million3 total EOS cameras sold.

In July 20204, Canon launched the EOS R5 full-frame mirrorless camera, equipped with cutting-edge technology in pursuit of next-generation visual expression. In striving to further expand its lineup, Canon managed to secure the No. 1 share of the global market for the 18th consecutive year.

Canon will continue to refine its diverse imaging technologies based on its core optical technology while further strengthening and expanding the EOS series of cameras and RF/EF series of lenses, opening up new avenues of image capture to meet the needs of increasingly diverse users and to promote the spread of photo and video culture.