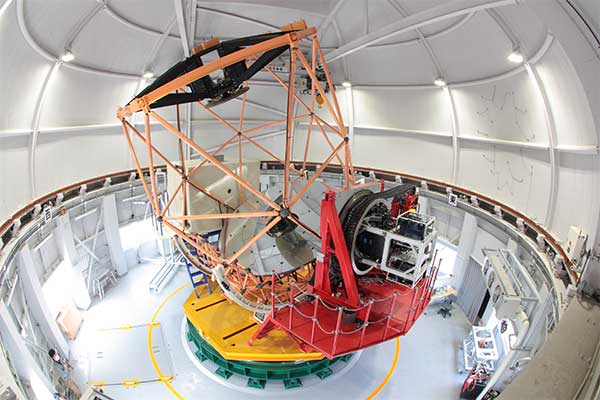 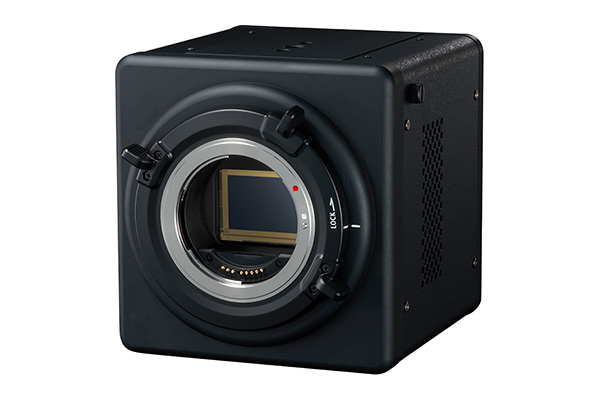 The Okayama Observatory, established in 2018, began operation of the Seimei Telescope, designed to observe light from the optical (visible light) to near-infrared wavelength spectra, in February 2019. Since then, astronomers from around the world have utilized the telescope for their own research. The newly implemented TriCCS system is capable of detecting multiple wavelengths of light at high speeds, making possible the observation of such subjects as dark celestial bodies located far away and bodies that experience rapid and significant changes in brightness.

The TriCCS system utilizes technologies including Canon's LI3030SAM 35mm full-frame CMOS sensor (released in October 2020). The sensor's large 19μm x 19μm (micrometer) pixels enable it to capture images in low-light environments with as little as 0.0005 lux2 of illumination, as well as reduce signal noise, a problem that commonly accompanies larger pixel sizes. In addition, the sensor supports high-speed image capture at up to 98 frames per second (fps).

Using Canon's sensors, the TriCCS system can observe conventionally difficult-to-capture distant and dark events including supernovae or subjects that rapidly change in brightness such as neutron stars and black holes. Canon's ultra-high-sensitivity CMOS sensors are also used by the Tomo-e Gozen system located at the University of Tokyo's Kiso Observatory, helping the system identify and track supernovae within just a few days of their discovery.

Canon will continue to support advances in science through the technological prowess it has cultivated as a leading imaging company.

"The majority of celestial bodies are dark, and therefore observing them requires imaging sensors with high-sensitivity and low noise. We chose Canon's LI3030SAM sensors for the TriCCS detectors because it offers these advantages while also delivering 98 fps shooting. Conventional CMOS sensors tend to have low sensitivity, while the LI3030SAM is sensitive enough to detect light near wavelengths of 800 nm, which was an additional reason for us to choose Canon. By leveraging the advantages of Canon's sensors, we hope to observe new celestial bodies and help humanity unlock heretofore unknown secrets of the universe. I eagerly await further development by Canon of high-sensitivity, high-pixel-count image sensors."

The TriCCS system is able to simultaneously capture three color (tricolor) images along the visible light and near-infrared light wavelengths. Canon's LI3030SAM and 35MMFHDXSMA ultra-high-sensitivity CMOS sensors (released in March 2019) were selected as devices to detect the brightness of light emitted by celestial bodies. The system employs dichroic mirrors and filters to selectively pass or reflect light on the g band, r band and i/z band light wavelengths*, and then divides and sends the light to three cameras. The ultra-high-sensitivity CMOS sensors equipped by these three cameras capture the light at high speed, enabling detection of weak light and rapid or brief changes in brightness of celestial bodies. Thanks to the TriCCS system and its ability to capture video of various phenomena in the universe both at high speed and at multiple wavelengths simultaneously, it is now possible to observe scientifically significant moments at the end of a star's lifecycle including supernovae, neutron stars and black holes. In doing so, it is expected that the system can help contribute towards uncovering the secrets of the universe and the origins of life itself. 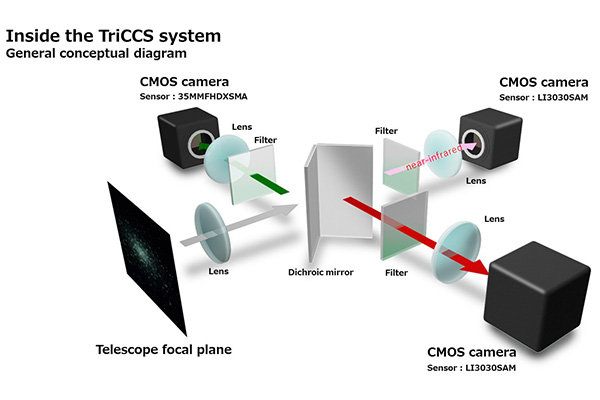 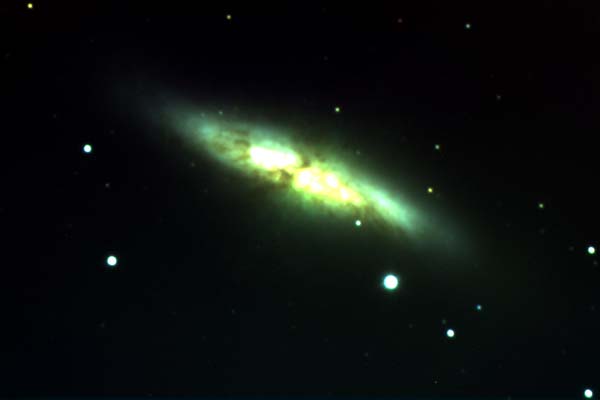 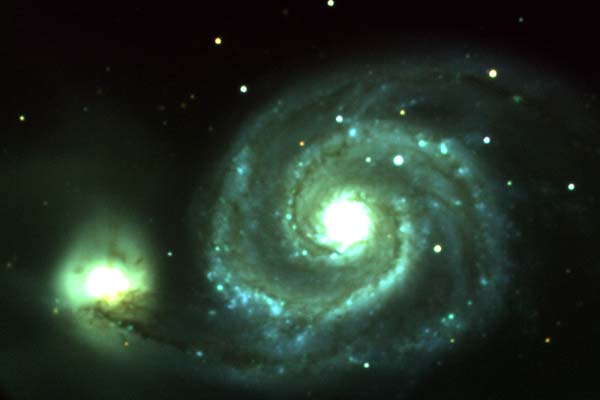 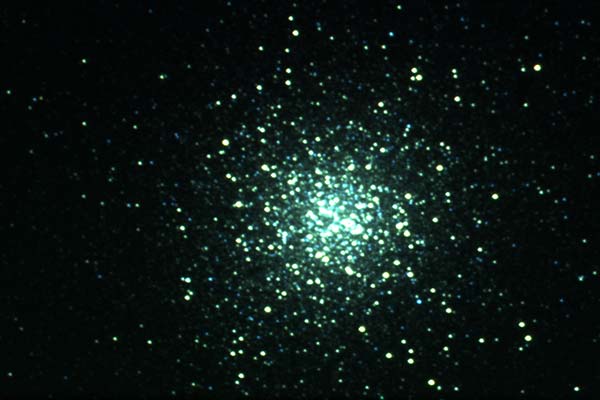