TOKYO, August 20, 2021—As a Gold Partner (Still Camera and Desktop Printer) of the Tokyo 2020 Games, Canon helped support professional photographers through the establishment of a camera service booth inside the Main Press Center so they were in the best condition possible to capture photos of athletes engaged in high-level competition during the Opening Ceremonies, Closing Ceremonies and competition events of the Tokyo 2020 Games. 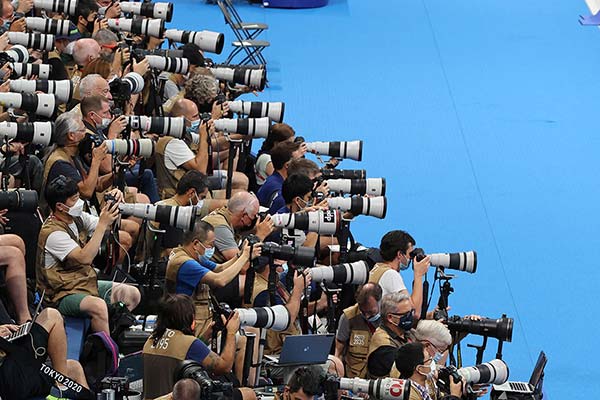 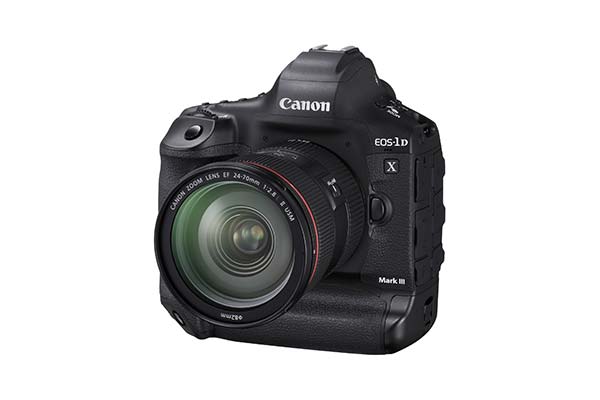 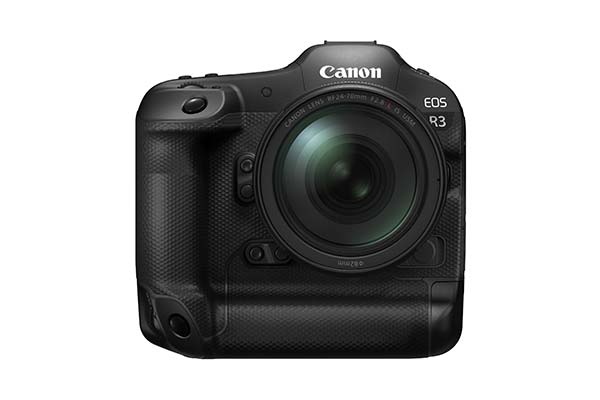 The in-development EOS R3 mirrorless camera tested during the event 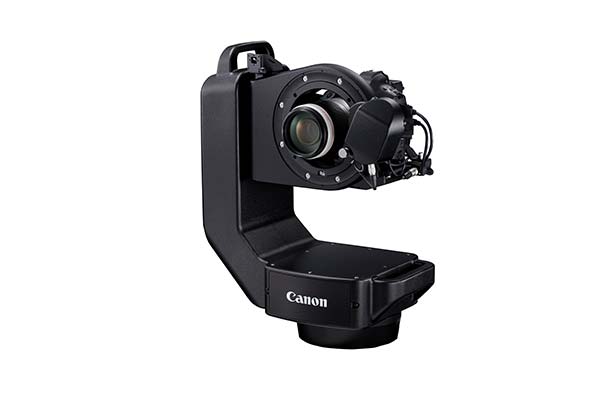 Canon is active behind the scenes at a wide variety of sporting events, aiming to achieve "zero downtime" for professional photographers so they are never forced to stop and miss definitive moments of these intense competitions. For decades, the Company has built a reliable reputation and helped support journalists on the front lines through a wide range of services.

In addition to such products as the company's professional flagship camera, the EOS-1D X Mark III, used by a large number of photographers thanks to its high reliability and ease-of-use, Canon provided on-site support during the eight competition events1 of the Tokyo 2020 Games. Canon achieved the top share, approximately 55%2, of cameras used by professional press photographers at the event.

I am honored to be given the opportunity to test EOS R3 at the world's largest sporting event. Thanks to the camera's incredibly fast AF and light weight, I had a much easier time holding and operating the camera for long periods of time. The 30 frames-per-second high-speed continuous shooting also proved excellent. I believe this camera will show us what next-generation performance is like.

Canon's Robotic Camera System CR-S700R, which enables image capture from a variety of viewpoints and angles, was also installed in multiple locations, contributing to the creation of innovative new ways to capture photos.

Canon will continue striving to create competitive, highly reliable products and, through such on-site support of journalists as equipment maintenance, contribute to the further advancement of photographic and videographic expression.