TOKYO, February 26, 2019—Canon Inc. announced today that the company will begin accepting entries for its New Cosmos of Photography 2019 (42nd edition) photo competition on April 17. To promote the competition as a global photo contest, experts from outside Japan have also once again been invited to judge this year's competition. 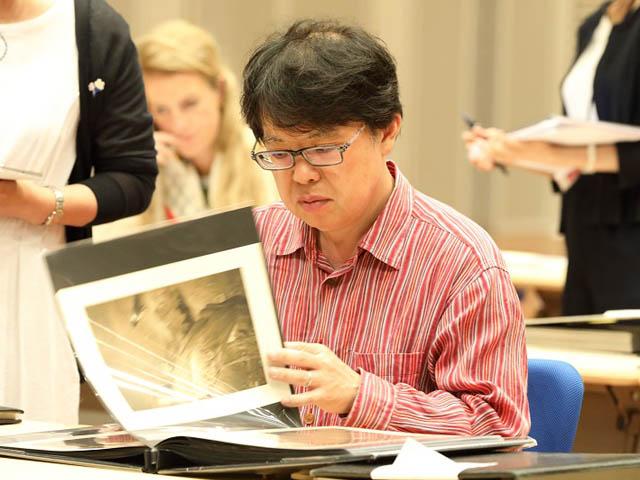 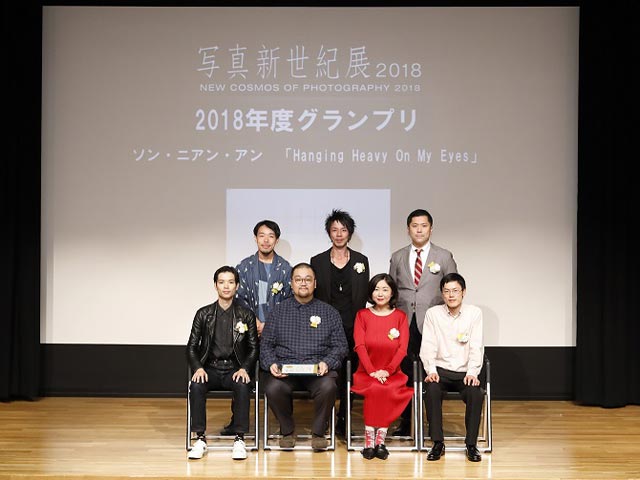 The seven Excellence Award winners from the 2018 competition

The Grand Prize winner of this year's competition will receive not only JPY 1 million in prize money and a Canon product, but as an added bonus will be granted the right to hold a solo exhibit at the exhibition of winning entries for next year's New Cosmos of Photography. Additionally, to support the continued pursuit of their creative activities, 2019 Excellence Award and Honorable Mention Award winners will each receive prize money and the right to display their works at this year's exhibition of winning entries.

The New Cosmos of Photography is Canon's cultural support project to discover, nurture, and support new photographers who pursue new possibilities in creative photographic expression. Launched in 1991, this year marks the 29th iteration of the annual contest, which, since its 25th iteration in 2015, has expanded to accept digital submissions (stills and video). What's more, promoting the competition as a global photo contest that elevates photographers and videographers playing an active role in the current art scene, this year's seven judges will include San Francisco Museum of Modern Art (SFMoMA) Curator Emerita of Photography Sandra Philips and Japanese photographer Mikiya Takimoto.