TOKYO, September 30, 2019—Canon Inc. announced today that 84 of the Company's ultra-high-sensitivity CMOS sensors provided to the University of Tokyo Institute of Astronomy's Kiso Observatory have been employed as part of "Tomo-e Gozen," a new observation system on a 105 cm Schmidt telescope that will commence full operation from October 2019. 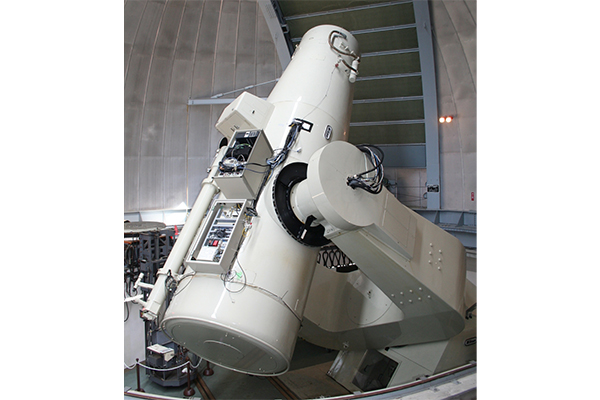 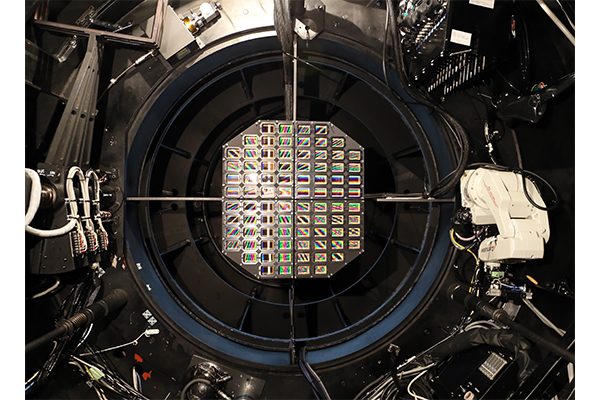 * Images courtesy of Kiso Observatory, the University of Tokyo

The main facility of Kiso Observatory, a 105-cm-diameter Schmidt telescope, has been used by astronomers for research activities since 1974. The Tomo-e Gozen system comprises an astronomical wide-field video camera and AI software and was newly developed with the aim of understanding the transient universe. Since 2014, Canon has provided the University of Tokyo with ultra-high-sensitivity CMOS sensors and cooperated in the development of the Tomo-e Gozen system. The camera part of Tomo-e Gozen was completed in April 2019 and, following a half-year engineering period, will commence full operation in October.

The Tomo-e Gozen system—which can obtain a variety of ultra-high-sensitivity and wide-field videos of space—will make possible the observation of scientifically important phenomena, such as supernovae explosions just after they occur and small asteroids that present a risk of colliding with the earth. The system is also expected to contribute to understanding the origins of life and the universe.
Canon will continue to support advances in science through the technological prowess it has cultivated as a leading imaging company. 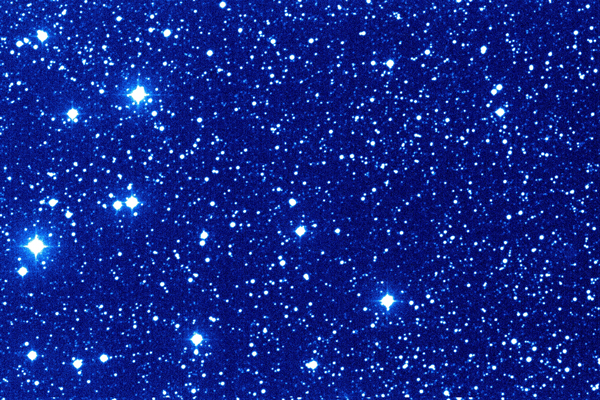 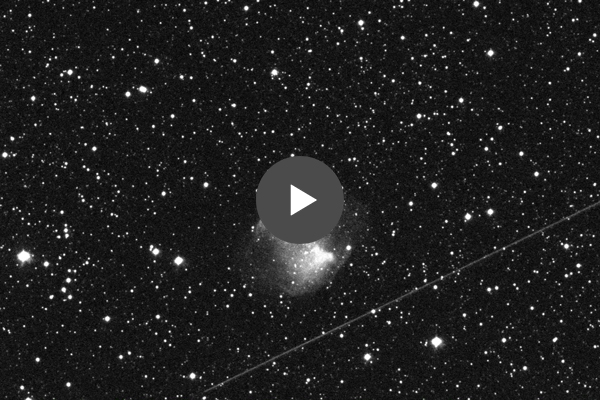 Vulpecula, M27 (planetary nebula)
* Click here to download a video from the Kiso Observatory of the Milky Way, visiting M27, Altair and M11

* Images courtesy of Kiso Observatory, the University of Tokyo

Comment on the CMOS sensors used in Tomo-e Gozen

"We were surprised at the high sensitivity and low noise of Canon's CMOS sensor, and decided to adopt it for Tomo-e Gozen instead of CCD sensors, which are widely used in astronomy. Unlike CCD sensors widely used in astronomy, the Canon CMOS sensors do not require cooling to suppress noise. Thus, Canon's CMOS sensors are indispensable for video observations of faint signals from the sky. We have been developing Tomo-e Gozen with Canon engineers on hand through active discussions with us directly. Canon has experience in such areas as light receiving surfaces and sensors with large pixels, and I appreciated the depth and breadth of their research. I'm looking forward to more characteristic product development from Canon from here on out."