Canon to host "YORU ZEN - Find Your Own Zen" event at Kenninji Temple, a new way to experience cultural treasures made possible with Canon imaging technologies

TOKYO, September 15, 2022—Canon Inc. announced today that the company will host the "YORU ZEN - Find Your Own Zen," visual experience event from Saturday, October 15 to Sunday, October 30 at Kyoto's Kenninji Temple1, the head temple of the Rinzai sect of Zen Buddhism. 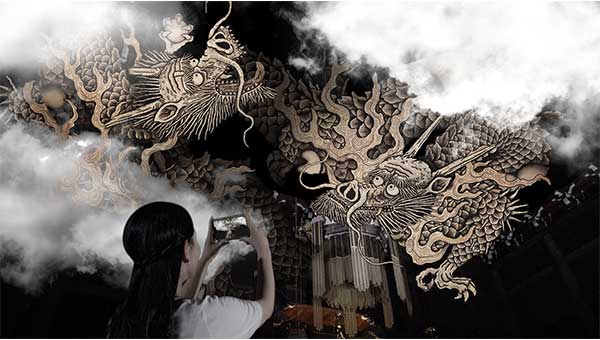 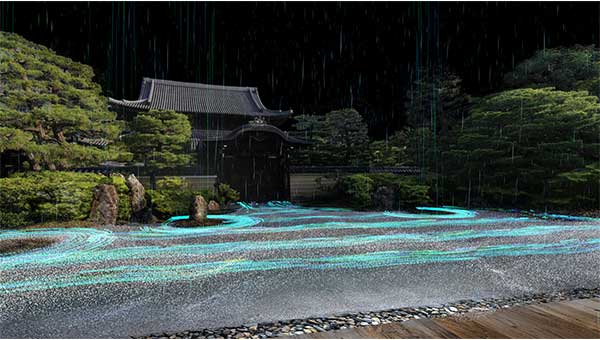 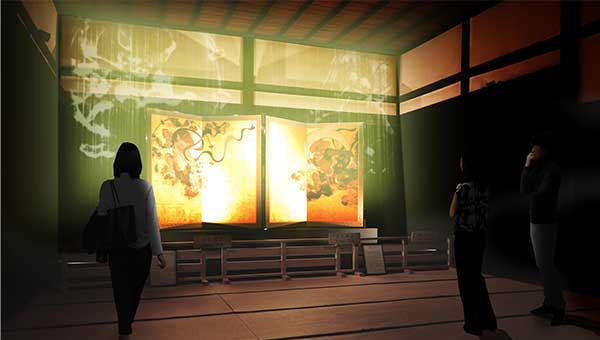 YORU ZEN is a special visual event led by the Japan Cultural Expo2 (JCE) and hosted by Canon, is one such project that has been adopted for this program. Leveraging the company's advanced imaging technologies, the event features displays that breathe new life into cultural assets through visual displays of natural flora and fauna, and visual expression that conveys Japanese culture and the passion creators have poured into the event.

The lecture hall of Kenninji Temple will feature an audiovisual augmented reality (AR) experience incorporating the Twin Dragon Painting (11.4 m (l) x 15.7 m (w)) depicted on the ceiling (10.8 m). Using proprietary Canon technology, the company has photographed the painting in segments and synthesized them into a single 18.4 megapixel image. When viewing the real-life painting through a smartphone, the dragons, divine guardians of the Buddha come to life, "spreading merciful rains from above." What's more, smartphones can also be used to examine the delicate brushstrokes and other finer details not visible to the naked eye.

Daiou-en (Grand Garden), a Zen garden in the Japanese dry garden style located in the priests' garden of Kenninji Temple, will be the site of a mixed reality (MR) experience. Using Canon's MREAL S1 head-mounted MR system (released in February 2021), 3D CG is superimposed over the dry garden, creating a mystical and immersive visual experience based on the Zen worldview.

A high-resolution facsimile of the "Wind and Thunder Gods" folding screen, a national treasure, will employ projection mapping technology. Two projectors will be used to enact a visually captivating story of the Wind God carrying seeds and the Thunder God bringing rain to create a bountiful harvest of the five sacred grains. The high-resolution facsimile used in the display was created through the Tsuzuri Project3, a joint effort between Canon and the Kyoto Culture Association (NPO), and donated to Kenninji Temple in 2021. 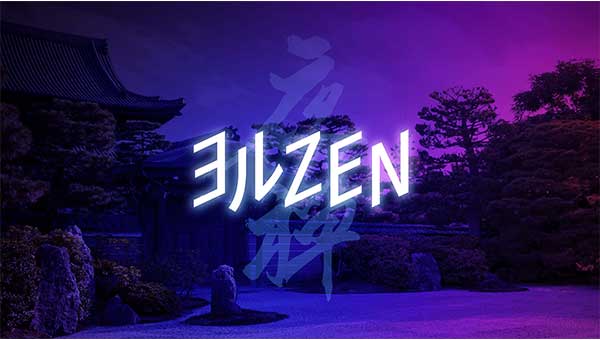 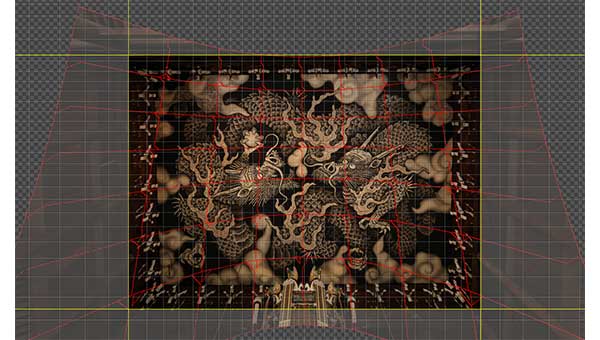 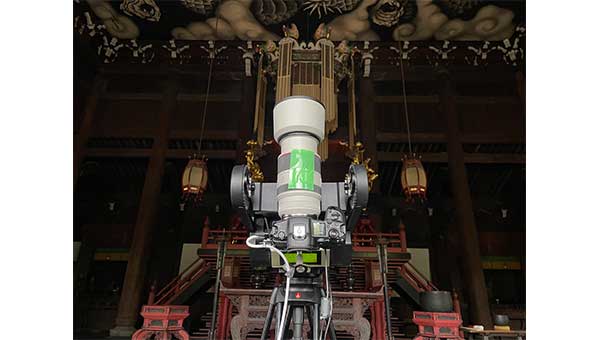 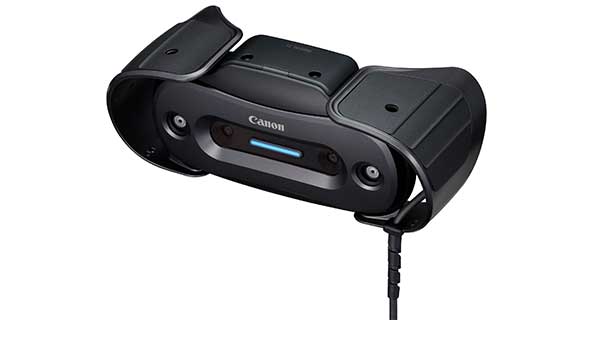 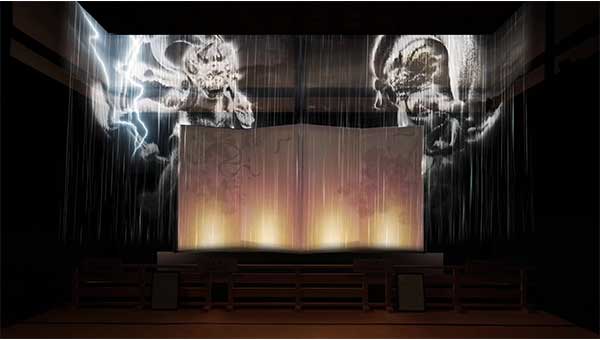 About the Japan Cultural Expo

The event is part of the Japan Cultural Expo (JCE), a program led by the Japan Agency for Cultural Affairs (JACA) that is recruiting innovation projects featuring culturally significant content. The program's goal is to promote the beauty of Japan both domestically and internationally, as well as encourage the recovery of inbound and domestic tourism. Projects submitted for the program must make effective use of cultural resources, utilize innovative techniques and productions that leverage the know-how of the JCE and create a lasting cultural legacy.