TOKYO, December 5, 2014—Canon Inc. announced today that the Company will sponsor four of the International Skating Union's most prestigious figure skating competitions, spanning the 2014-2015 and 2015-2016 seasons. 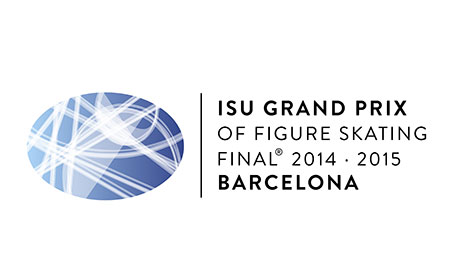 At numerous sporting competitions both in Japan and overseas, the Canon Group has provided behind-the-scenes support to members of the press covering these events, including camera and lens maintenance services and product loans.

To further improve on-site media support at three* Canon-sponsored competitions during the 2014-2015 season, the Company is planning to establish a Camera Service Depot at each event to help ensure that professional photographers can capture the stunning performances of the world-class athletes.

As a sponsor of the ISU figure skating competitions, a variety of Canon input and output products will be designated as official products, including cameras, lenses, video camcorders, copiers, multifunction devices, printers, facsimile machines and projectors. Through its various products, Canon will facilitate the successful management of each competition.