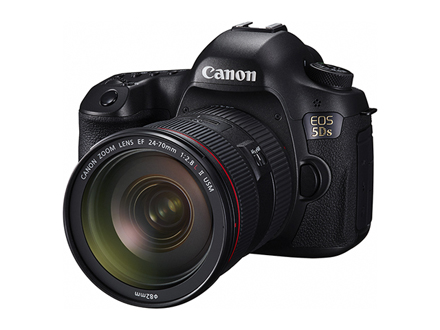 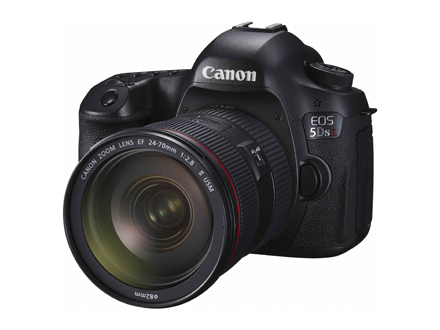 The Camera Grand Prix (GP) Japan awards, considered one of the most sought-after camera and lens product awards in Japan, are organized by the Camera Journal Press Club (CJPC),2 comprising journalists from major photography and camera magazines in Japan. This year marks the award's 33rd time to be held. The Camera GP Japan 2016 Editors Award, which was presented to the EOS 5Ds and 5Ds R, is one of four awards presented by the CJPC to selected outstanding photography products and equipment launched in Japan in the last year based on such criteria as popularity, newsworthiness and innovation.

In April this year, both cameras were awarded another world-class title—Best DSLR Professional/High Res―by the Technical Image Press Association (TIPA), representing 30 photo and imaging magazines from 15 countries across five continents.

In addition to sporting the world's highest3 effective pixel count of approximately 50.6 million pixels which realize overwhelmingly high resolution, the cameras were recognized for their innovative new blur-suppression technology, which includes a Mirror Vibration Control system, which allows them to maximize the benefits of their impressive high-resolution image sensor.

The camera achieves an outstanding multi-pixel capacity of 50.6 megapixels as a full-frame 35mm SLR camera. It also employs a camera blur reduction mirror drive mechanism to support the multi-pixel photography and a high precision autofocus system, EOS iTR AF. It is developed as a multi-pixel camera that is easily used by the consumer and it expands the horizon of the photographic expressions.
Upon these considerations, the Camera GP 2016 Editors Award goes to the Canon EOS 5Ds/5Ds R