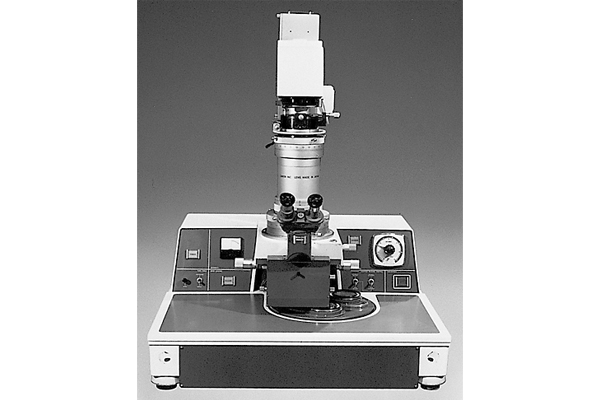 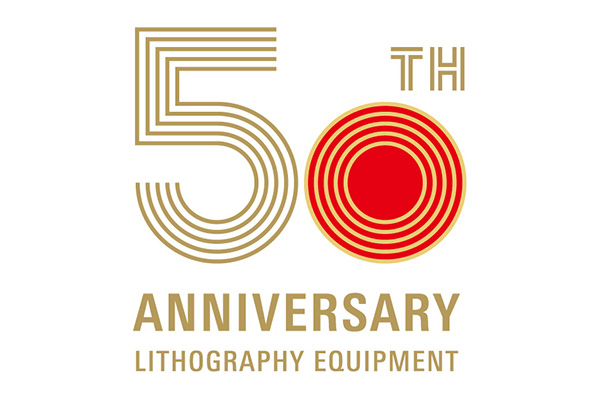 Since 1986, Canon has also leveraged its semiconductor lithography technology in the development, manufacturing and sale of equipment used in the production of flat-panel displays on large-area substrates. Going forward, the company will continue to pursue both higher-resolution and productivity for Canon flat-panel display lithography systems in order to meet the needs of LCD and OLED display manufacturing.

As Canon celebrates the 50th anniversary of its semiconductor lithography equipment, the company will continue to improve and refine its lithography systems with the aim of contributing to the further development of society.