Canon, with the cooperation of the city of Goto, Nagasaki Prefecture, has released a video in ultra-high-reoslution 8K that features the Villages on Hisaka Island and Egami Village (Egami Church and surrounding area) of Narushima Island, two of the twelve cultural assets comprising the "Hidden Christian Sites in the Nagasaki Region," registered as a UNESCO World Heritages Site in 2018. 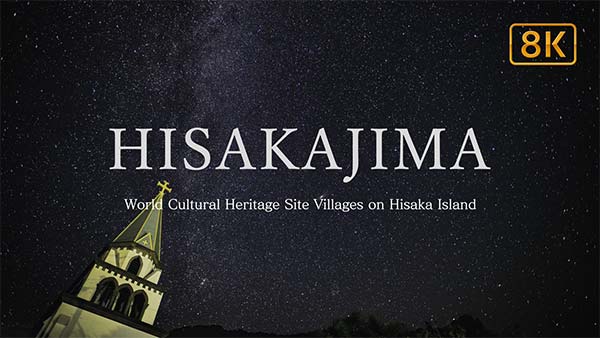 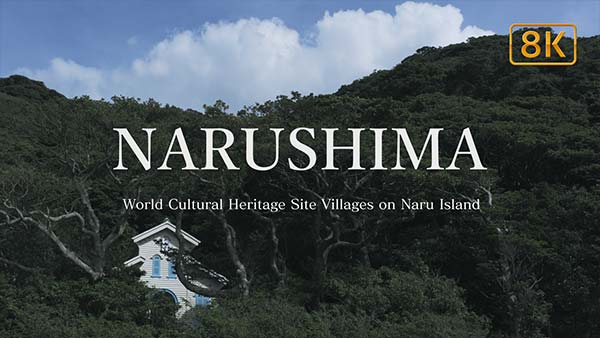 Video content was captured using Canon's 8K camera and rich lineup of EF Cinema lenses that span from wide-angle to telephoto. The incredibly precise details made possible by the high definition of 8K video, as well as the high dynamic range and wide color reproduction gamut of Canon's 8K camera are leveraged to great effect. With the creation of these videos, Canon aims to both contribute to tourism and local businesses in the region and record the precious cultural and natural beauty of Goto City in ultra-high resolution so that it may be shared with future generations. Canon has produced two 8K videos for this occasion, set on Hisakajima Island and Narushima Island, part of the Goto Islands collective World Heritage site. See for yourself and experience the captivating beauty of the Goto Islands!

How to view the videos

In addition to the URLs written above, these videos can be viewed on an 8K display located in the Goto City Hall Building from 13:00 to 17:00 on Saturday, October 10. In addition, starting on October 10, the videos can be viewed in 4K at the Hisakajima Tourism Information Center, the 2nd floor of the Narushima Airport Terminal temporary World Heritage exhibit, Nagasaki Airport, the entrance of the Nagasaki Prefectural Hall and the Nagasaki Specialty Shop at the Nihonbashi Nagasakikan in Tokyo. In addition, Canon has also produced a short 3-minute video of the highlights from the 8K Hisakajima and Narushima videos, entitled "Goto Islands World Cultural Heritage – the Island of Prayer."
URL: https://youtu.be/AzLbZn4P8tM

Interview – What did you think of the 8K Goto Islands video? 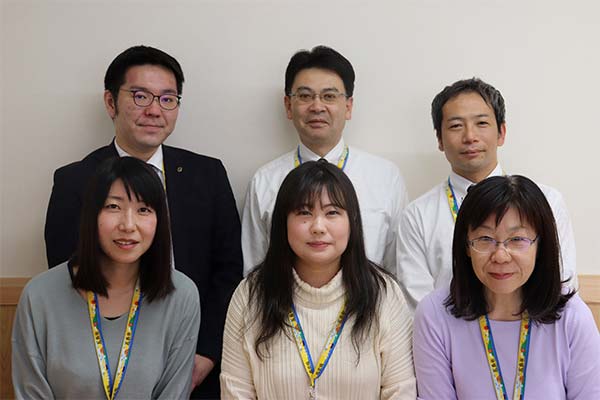 Experience the power of 8K 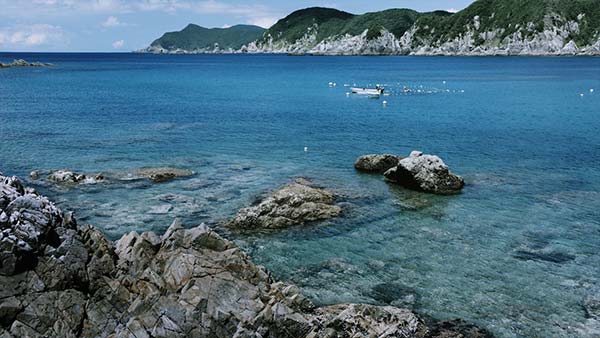 The beautiful colors of the Goto Island seascapes, recreated by the rich expressiveness of Canon 8K technology 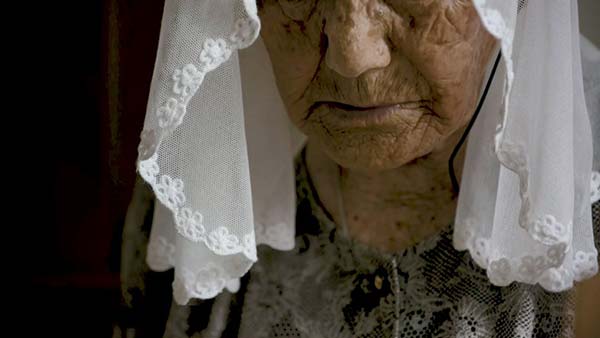 Immersion and ambience like you're actually there, made possible by ultra-high-resolution 8K

Shooting on location with Canon's 8K camera and 8K lens 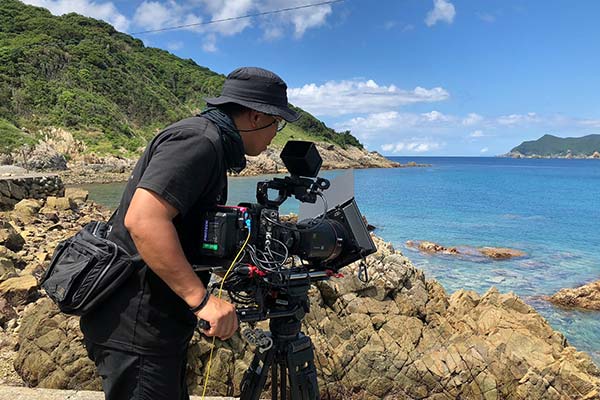 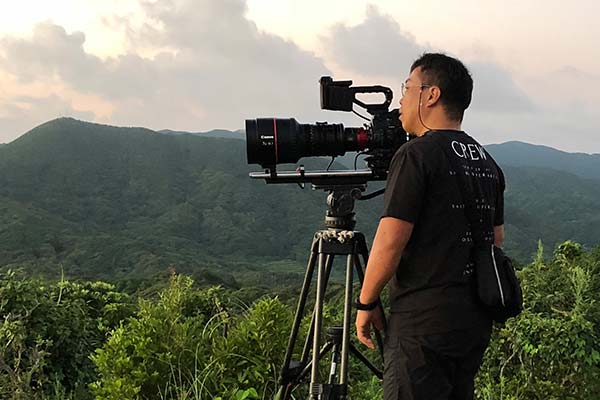 Using our proprietary optical and image-processing technologies, we are working to develop a wide selection of 8K equipment, including cameras, lenses and displays, that ranges from input to output. The 8K camera used to capture this footage employs an 8K sensor developed in-house and achieves a resolution of 8192 x 4320 pixels—four times that of 4K and sixteen times that of 2K—to realize ultra-high resolution, high dynamic range and wide color gamut that make possible visuals with substance, ambience and immersion that feels like viewers are actually there. In addition to equipment, we are also developing such technologies as the Free Viewpoint Video Solution, which realizes a truly immersive and realistic experience.

About Goto City and Hidden Christian Sites in the Nagasaki Region

Goto City, the westernmost point of Kyushu, is located approximately 100 km off the west coast of Nagasaki Prefecture. The city itself is on the southwest end of the Goto Islands, which comprises a total of 152 islands of various sizes, and spans an area of approximately 420.1 km2 that includes 11 populated islands and 52 unpopulated islands. The locations that make up the Hidden Christian Sites in the Nagasaki Region, registered as a World Cultural Heritage in 2018, represent a history not seen anywhere else of the communities that secretly practiced and spread Christianity during Japan's prohibition of the religion from the 17th to 19th centuries. This cultural heritage shows how hidden communities of Christians, on these isolated islands off the coast of western Japan, continued to practice their religion in secret while appearing to lead ordinary lives as citizens and follow approved religions, and how these communities gradually declined after prohibitions were later lifted. 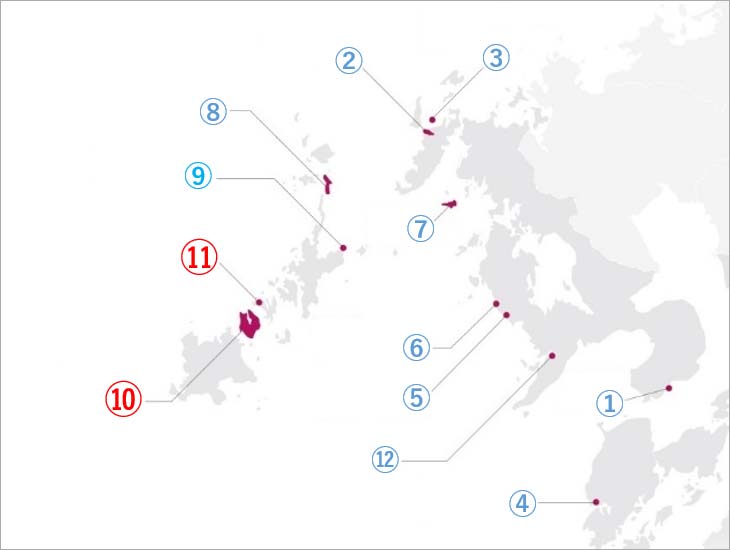