TOKYO, May 27, 2021—Canon Inc. announced today that this year marks the 50th anniversary of the release in 1971 of the FD55mm F1.2AL, the company's first lens for interchangeable-lens SLR cameras that employs an aspherical lens element. Aspherical lens elements are not only used in the company's interchangeable-lens SLR cameras, but also broadcast lenses, semiconductor lithography systems, telescope mirrors and a wide variety of optical products. 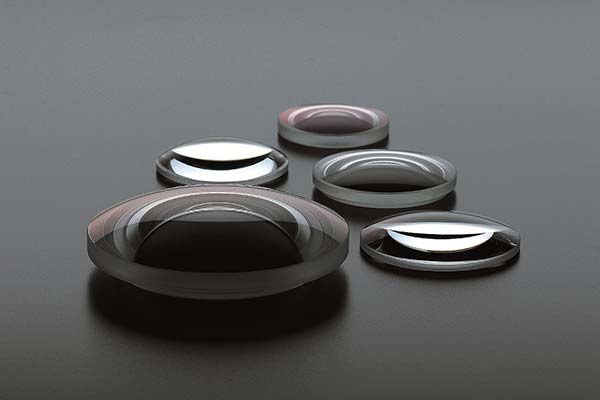 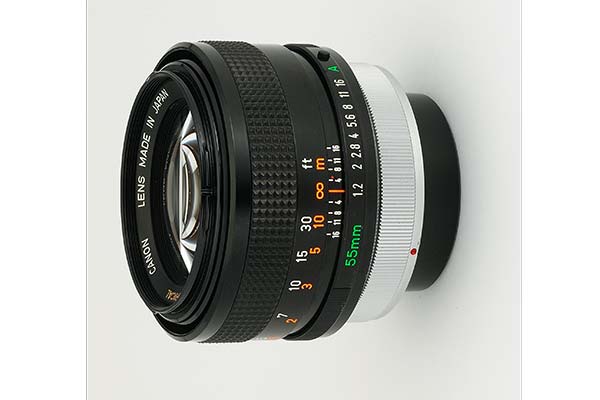 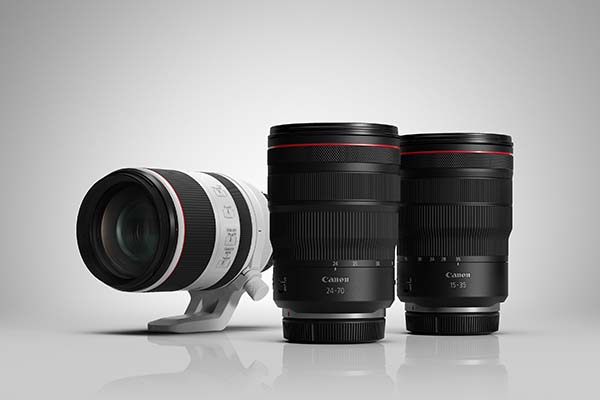 The inherent characteristics of spherical lenses result in the lens being unable to focus parallel rays of light in their complete form at a single common point. Due to the lens' spherical-shaped surface, blurring of captured images—known as spherical aberration—and other optical aberrations tend to occur in the captured image. In order to correct spherical aberration, multiple spherical lenses must be used and placed in a specific configuration. However, thanks to their unique properties, the same results can be achieved using only a single aspherical lens. In 1963, Canon embarked upon a program of sophisticated lens research and development in order to develop this "dream lens" that could focus all incident light on a single point and create a faithful, clear image.

In order to mass-produce aspherical lenses, Canon needed processing technology that was precise to within less than 0.1 micrometers1, as well as high-precision measuring devices that could measure to within 0.01 micrometers. Through repeated cycles of design and processing methods, the company finally succeeded in creating the technology needed to mass-produce aspherical lenses. In March 1971, Canon's first interchangeable-lens SLR camera employing an aspherical lens was released—the FD55mm F1.2AL. Then, in 1973, Canon further enhanced the precision of its lens processing technology with the development of the ALG-Z nanometer2 level ultra-high-precision aspherical lens grinder. The next leap forward happened in 1985, when the company successfully implemented the large-diameter glass mold (GMo) aspherical lens element into the New FD35-105mm F3.5-4.5 (released in December 1985), the world's first interchangeable lens for SLR cameras to include a GMo aspherical lens. Ever since, the technologies used to form and measure aspherical lenses have played a vital part in Canon's efforts to realize high-performance lenses.

Going forward, Canon will continue to polish its optical technologies in order to create products and technologies that help meet our customers' wide-ranging needs.

Canon develops its lens processing machinery independently in order to realize the manufacture of aspherical lenses with a high degree of precision. To illustrate just how accurate Canon's technology is, only 0.1 micrometers' discrepancy is allowed between the dimensions of a lens' design schematic and the finished product. For a lens expanded to the size of the roof of the Tokyo Dome (diameter: approx. 244 m), this would mean a margin of error smaller than 0.5 mm, or the thickness of conventional mechanical pencil lead.

What's more, aspherical lens grinding and polishing technology—the most precise of the four technologies—is used not only in the production of SLR camera lenses, but also in the sciences. For example, the main camera optical correction system of the National Astronomical Observatory of Japan's Subaru Telescope features aspherical lenses made by Canon, using the company's high-precision measurement and processing technologies. 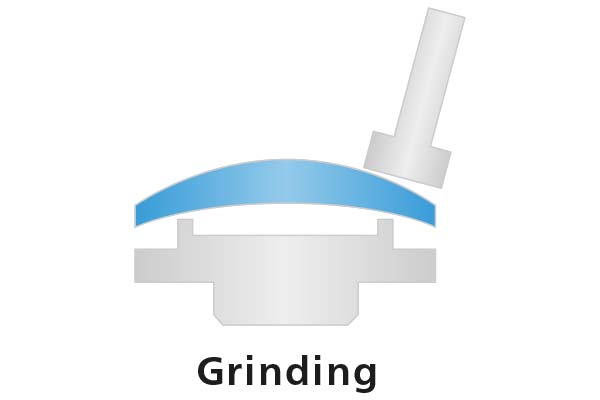 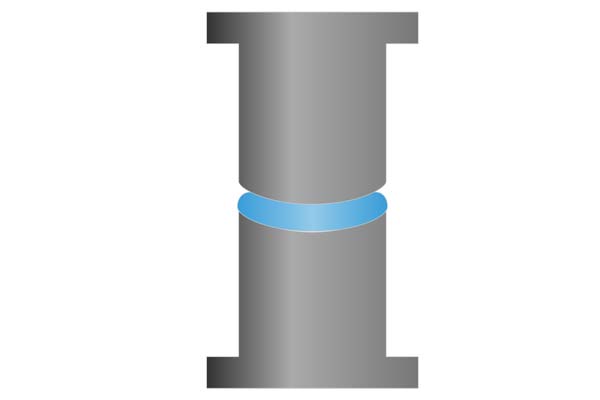 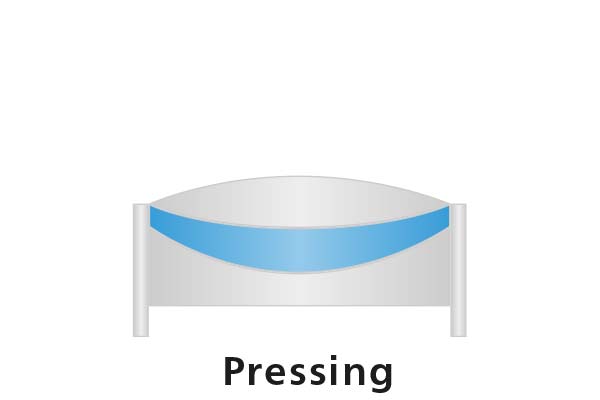 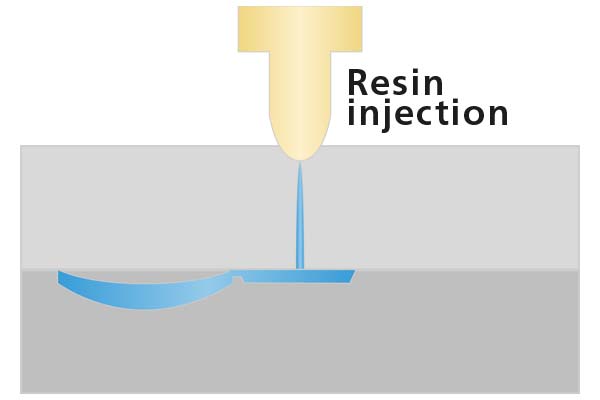 The effects of aspherical lenses

Supposing an interchangeable lens comprising only spherical lens elements, such as large-diameter or wide-angle lenses, the presence of spherical aberrations and distortions greatly increases. Spherical aberration occurs when incident light parallel to the lens' optical axis, the position of the formed image when light rays are nearer to the lens' optical axis and images formed when light rays are further from the lens' optical axis are misaligned, resulting in a blurred image. In addition, distortions occur when the subject and the image formed by the lens fail to form identical images, causing straight lines to become distorted in the resulting image. 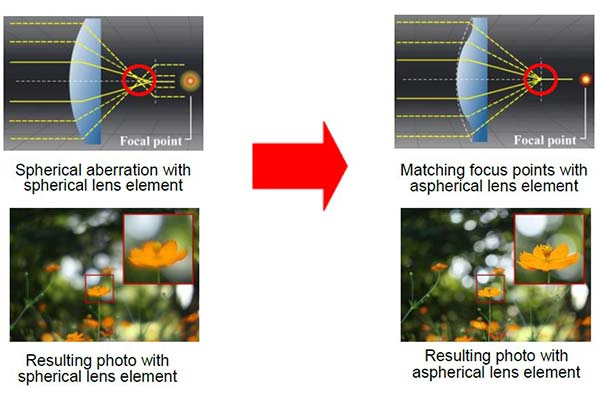