Volumetric video is a technology which reconstructs a 3D space data from captured images. The process does not stitch and switch image data from multiple cameras; instead, an entire 3D space is reconstructed as data, thus enabling the generation of video from any position or angle within such space. By converting volumetric video, it is possible to provide a variety of outputs, such as free viewpoint video of 2D images and manipulated content of 3D data.

How to generate Canon volumetric video. 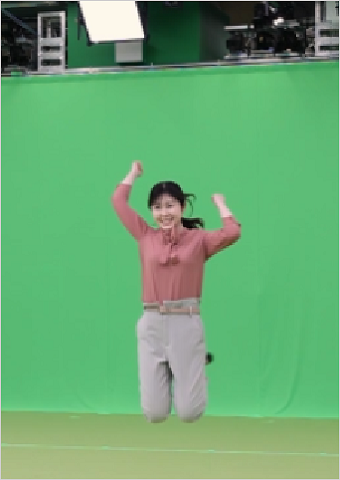 Shoot the object from various angles.

Create 3D data of the object by chipping away blocks other than the object. 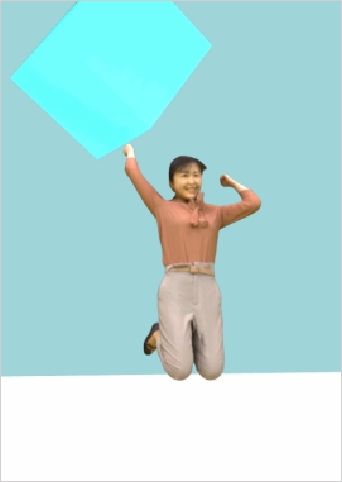