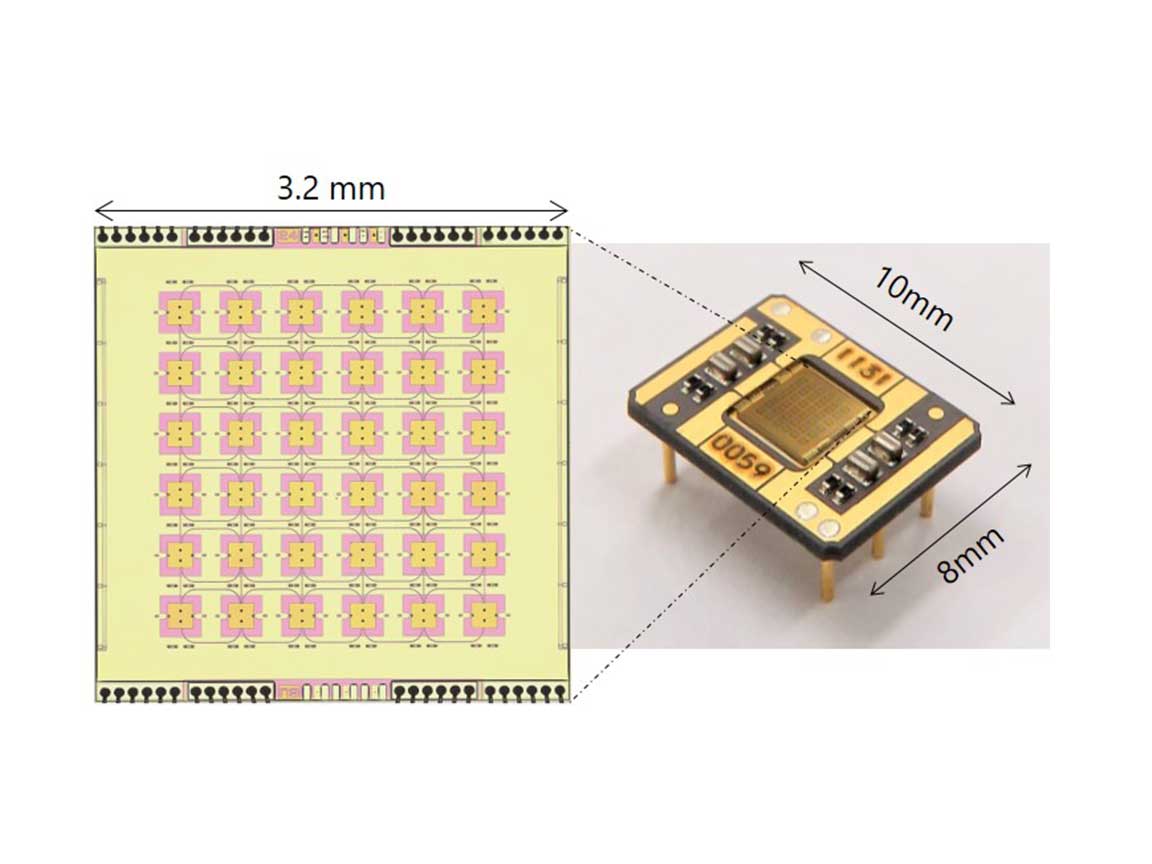 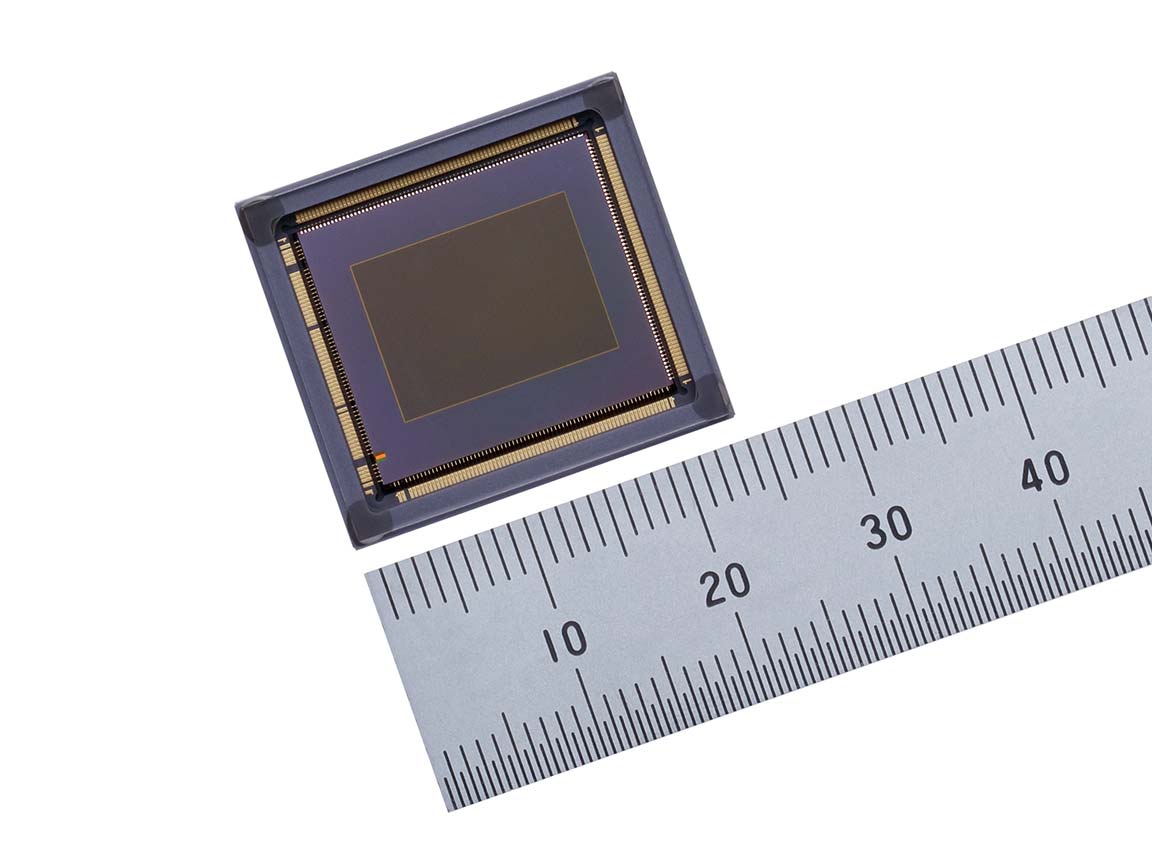 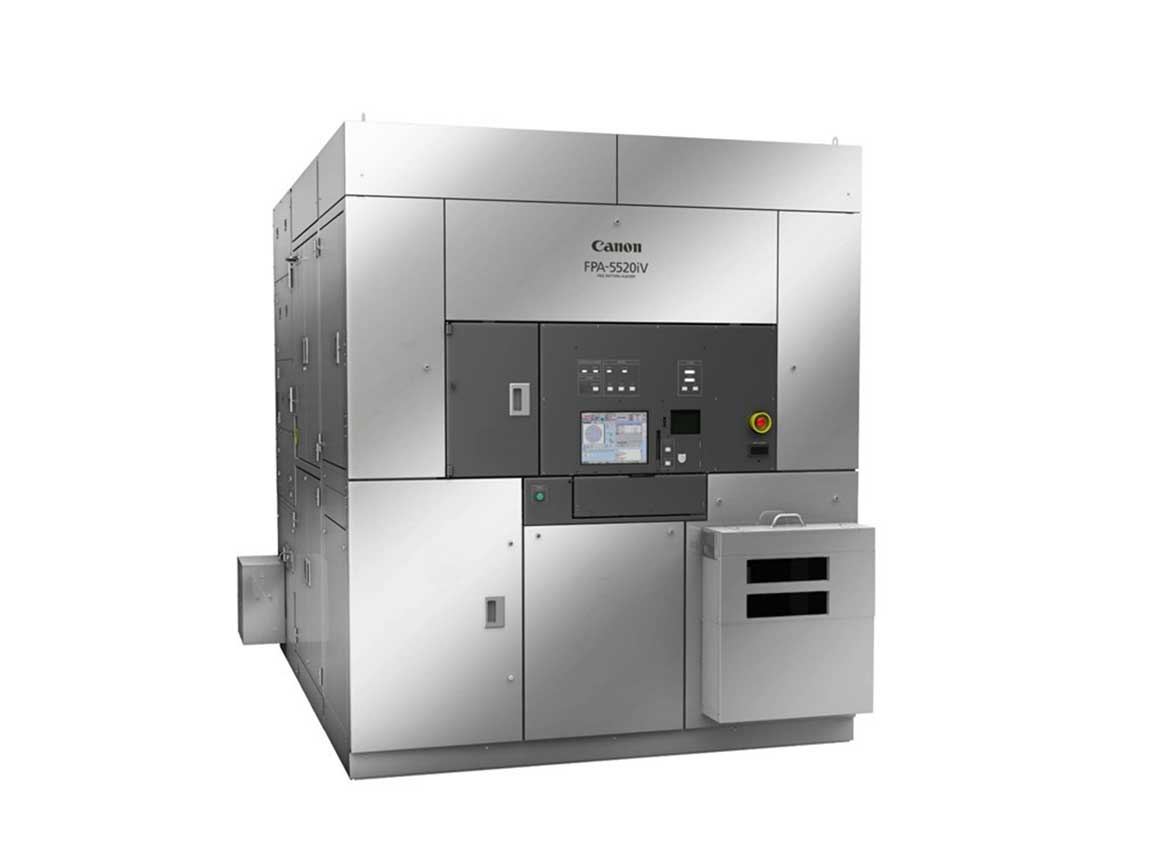 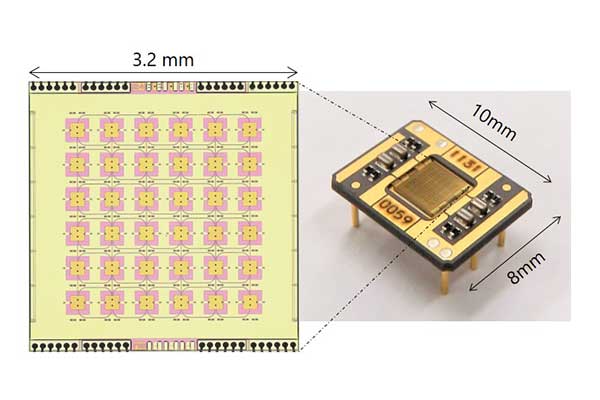 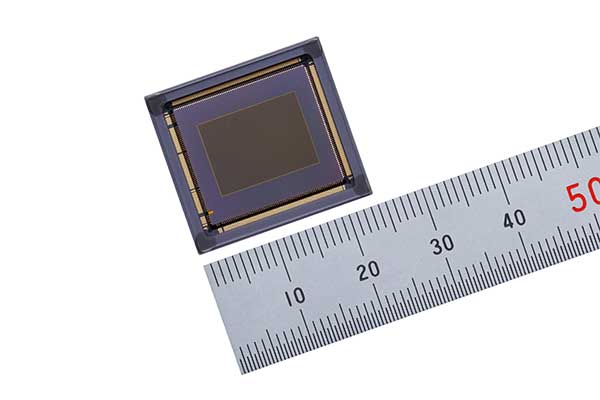 TOKYO, January 11, 2023—Canon Inc. ranked fifth for the number of U.S. patents awarded in 2022, becoming the only company in the world to have ranked in the top five for 37 years running, according to the latest ranking of preliminary patent results issued by IFI CLAIMS Patent Services. What's more, Canon ranked first among Japanese companies for 18 consecutive years.